The fun & futuristic video gives viewers a peek into the new tech fueled & chrome filled world of Kingston, Jamaica in the future. The video sees dancers decked out in elaborate colorful costumes as they are swayed by the infectious rhythm of "Dynamite" while competing in an epic dance battle.

Of the track, Sean shared, “The concept of the video is futuristic, reflecting the sound of the song as well as how I see the longevity of my career. We also showcased a futuristic view of Jamaica with the style of dressing, flying cars, and big buildings. Big up to Storm Saulter who executed the vision and his work definitely highlight the great talent we have here in Jamaica.”

The recently released track marks a highly anticipated follow-up collaboration between the genre-bending artists since their smash hit “Cheap Thrills,” also produced by Greg Kurstin, which has racked up over 1.6 billion YouTube views since its 2016 release. Of the new single, Uproxx shared “It’s the kind of song that no matter where you’re listening to it, you might as well be transporting yourself to a beachside discotheque.” While LA Weekly added, “It’s a superb tune — lively and dance-friendly. It’d be a perfect summer jam, but it’ll do perfectly for the fall.” 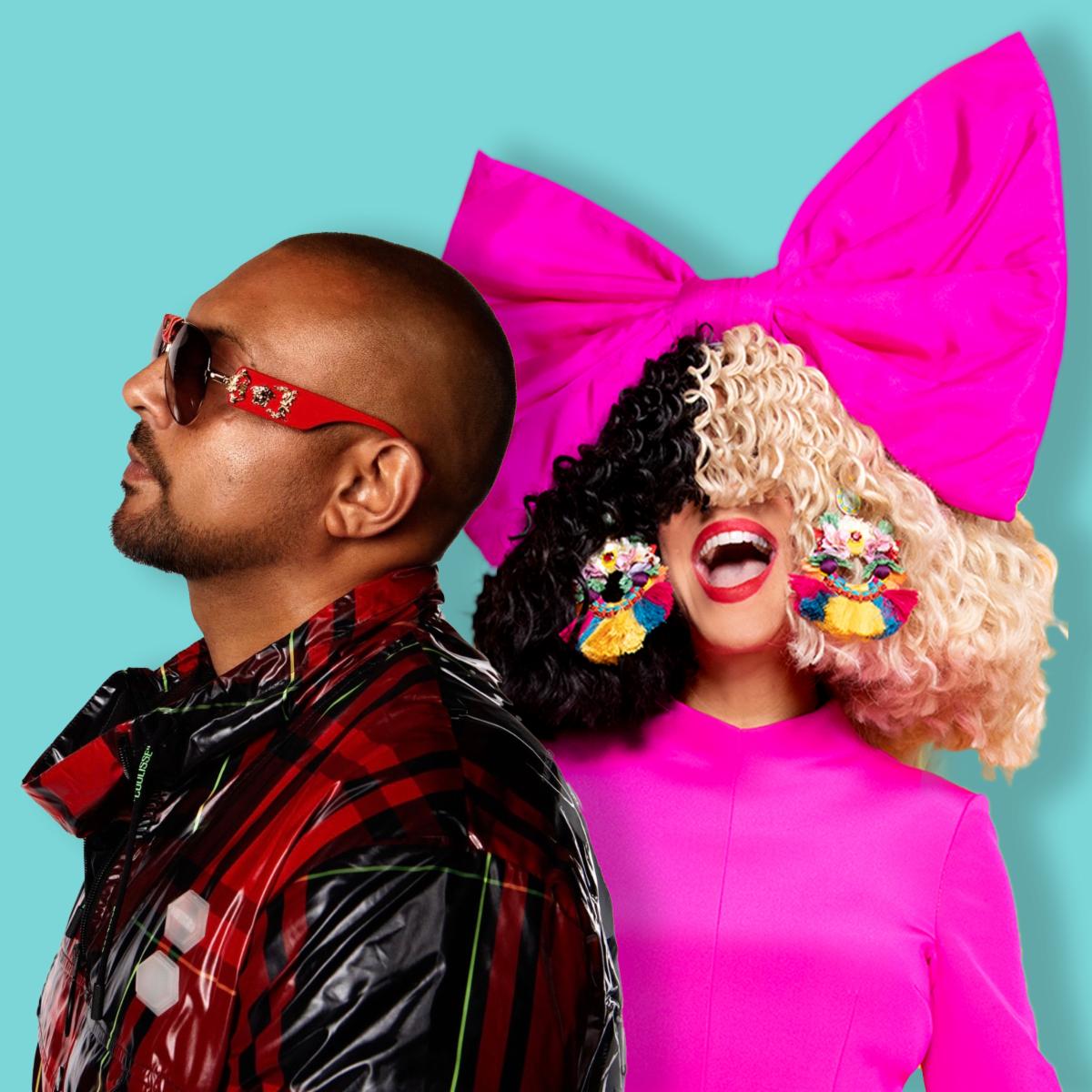