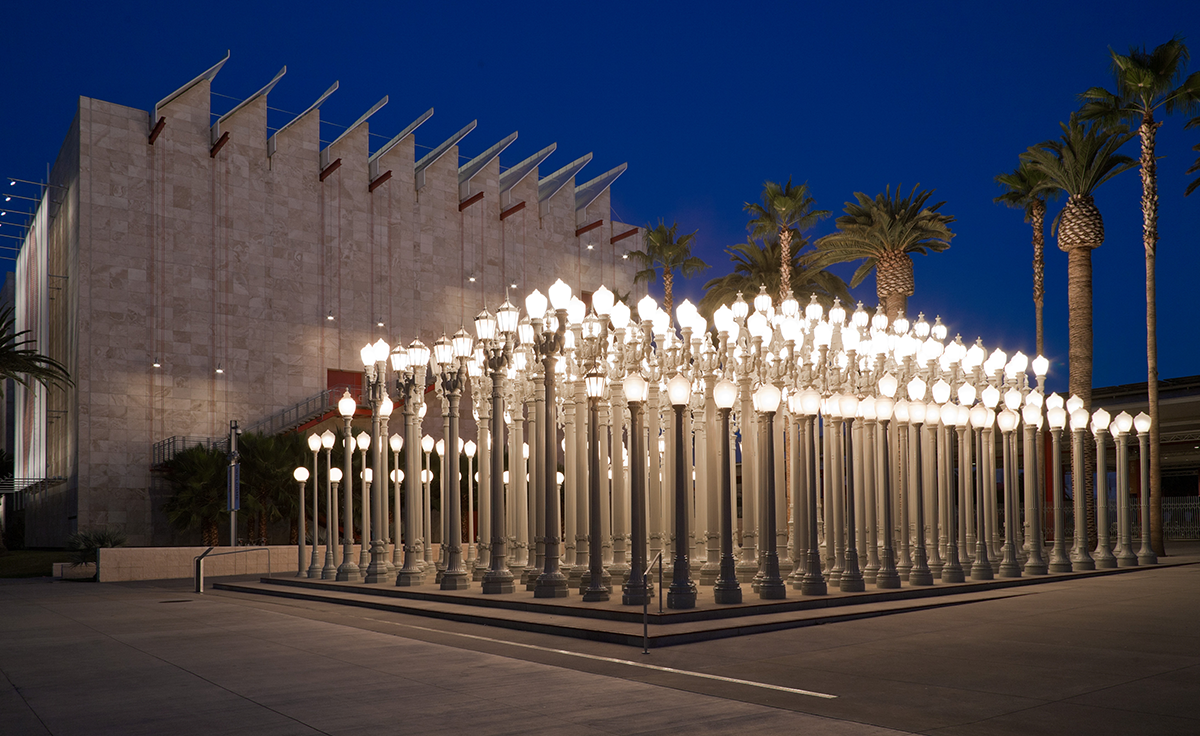 The Los Angeles County Museum of Art (LACMA) hosted its 10th annual Art+Film Gala on November 6, 2021, honoring artists Amy Sherald and Kehinde Wiley and filmmaker Steven Spielberg. Co-chaired by LACMA trustee Eva Chow and Leonardo DiCaprio, the event was attended by more than 650 prominent guests from the art, film, fashion, and entertainment industries, among others. This year’s event raised $5 million to support LACMA’s film initiatives, as well as future exhibitions, acquisitions, and programming.

Returning once again as presenting sponsor of the Art+Film Gala, Gucci expanded its longstanding and generous partnership with the museum by supporting LACMA’s presentation of The Obama Portraits Tour and the companion exhibition Black American Portraits. Audi provided additional support for the gala for the third year. Art+Film Gala co-chair Eva Chow said, “I am delighted that the return of the Art+Film Gala was such a tremendous success.

It was such a pleasure to recognize the creative achievements of all three of our honorees, and to celebrate a decade of art and film at LACMA with our longstanding partner Gucci. I’m so grateful to Alessandro Michele, Marco Bizzari, and everyone at Gucci for their friendship and steadfast support, as well as to Celeste for giving us a spectacular performance that no one will soon forget.”

“It meant so much to honor Amy Sherald and Kehinde Wiley, both artists of extraordinary vision, as we welcomed their iconic portraits of Barack Obama and Michelle Obama to LACMA, alongside Steven Spielberg—one of the greatest artists of American cinema,” said Michael Govan, LACMA CEO and Wallis Annenberg Director. “As co-chairs of the Art+Film Gala for 10 years, Eva Chow and Leonardo DiCaprio have made this such an important event for all the creative industries in Los Angeles, and I’m so appreciative of their dedication to the gala and the museum.”

After Michael Govan and Eva Chow welcomed the crowd, Tracee Ellis Ross gave a tribute to honoree Amy Sherald. Ava DuVernay then gave a tribute to honoree Kehinde Wiley, which was followed by a short film about the artists by Christine Turner. Guillermo del Toro then presented a tribute to Steven Spielberg, and guests enjoyed a montage of the director’s films. Following the dinner program, guests were invited back outside where Sienna Miller introduced the evening’s performer, Celeste, who delivered a captivating performance of soulful hits from her debut album “Not Your Muse.” Shabaka Hutchings and the Free Nationals shared the stage for her set, and Florence Welch joined Celeste for a special duet of the Marvin Gaye classic “Ain’t No Mountain High Enough.”