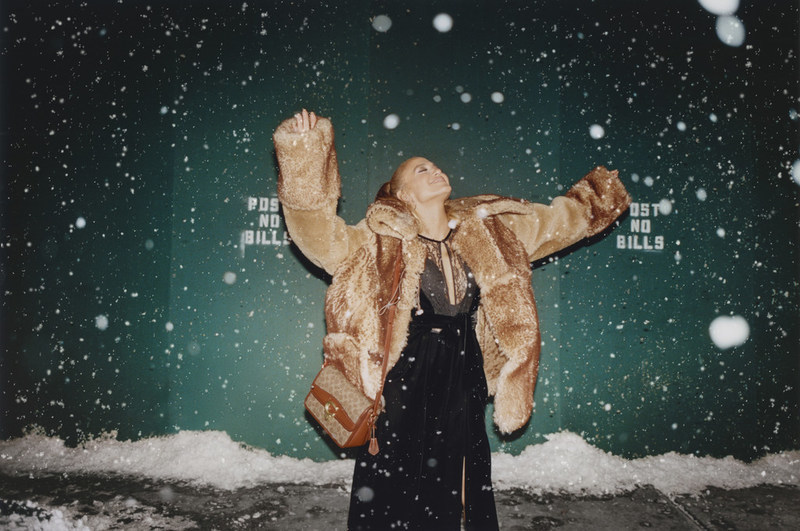 Coach introduces "Give A Little Love," its campaign for the holiday season featuring Jennifer Lopez, Michael B. Jordan, Kiko Mizuhara and a special episode of Coach TV with an extended cast of Coach Family featuring their friends and family members.

Celebrating love and affection as the greatest gift of all, the campaign is unveiled with images by photographer Pierre-Ange Carlotti that capture the season's spirit of warmth and connection. "Give A Little Love" features the Coach Family with their loved ones: Kiko Mizuhara with her sister, Paloma Elsesser with her grandmother, Rickey Thompson with his cousin, and his friend, comedian Quen Blackwell; Quincy with his sisters Chance, D'Lila and Jessie Combs; Richie Shazam and her partner Ben Draghi; and Barbie Ferreira with her cat, Morty. Images of Jennifer Lopez and Michael B. Jordan were photographed by Renell Medrano.

The new episode of Coach TV includes a special appearance by face of the brand Jennifer Lopez. The film, directed by Jason Bergh, features the iconic scene from Lopez's 2002 music video "All I Have" where she carries an armful of Coach Signature monogram bags down a snow-dusted street in New York City. Joyfully updated for 2021 by Coach, the video features Lopez in the same setting—nearly 20 years later—proving icons really do last forever. 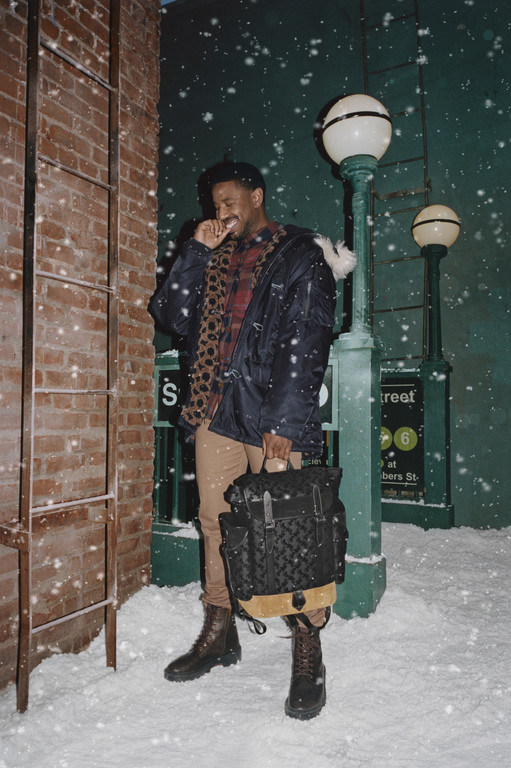 Additional vignettes include "Coach, Actually," directed by Carlotti and featuring a voiceover by Catherine O'Hara, "Coach Alone" and "Coach Matters" highlighting the fun, joy and entertainment of the holiday season, and the loved ones we enjoy celebrating with. To create this season's episode of Coach TV, Coach also collaborated with writer and director Amber Schaefer, with additional infomercials starring Bob the Drag Queen and directed by Danielle Aphrodite Nemet.

"Give A Little Love" spotlights the house's Studio bag in Signature and Coach Quilties in metallic leather.