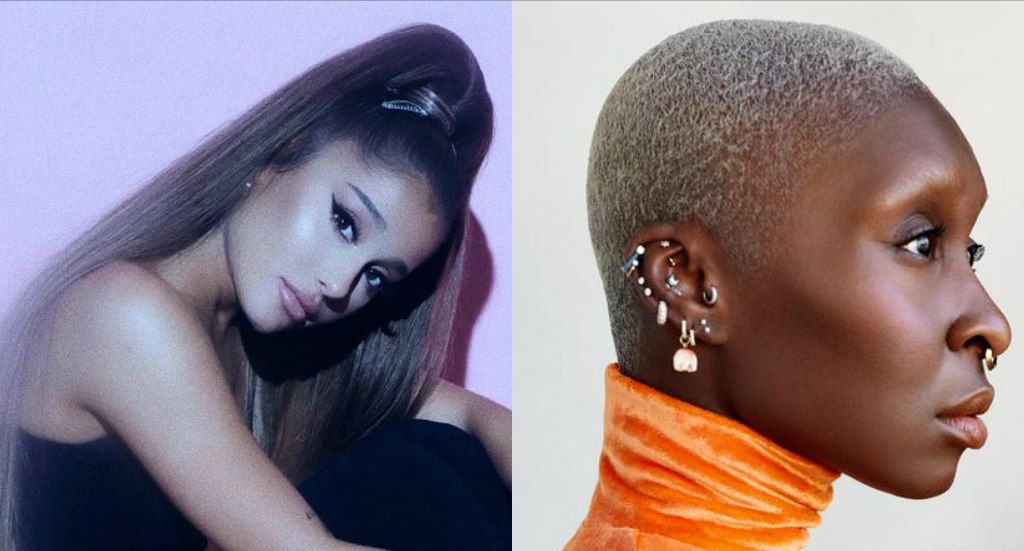 More Broadway musicals are being adapted for the silver screen. Next up is WICKED.

Universal just announced that Ariana Grande and Cynthia Erivo will star in the movie version.

Grande and Erivo will portray Glinda and Elphaba in the big-screen adaptation of the Tony-winning musical helmed by “In the Heights” director Jon M. Chu.

The stars announced their castings in respective Instagram posts on Thursday evening.

“Dear Cynthia, honored doesn’t even begin to cover it. I cannot wait to hug you. See you in Oz,” Grande wrote in a message to Erivo.