Would You Drink The Cracker Jack Flavored Pepsi? 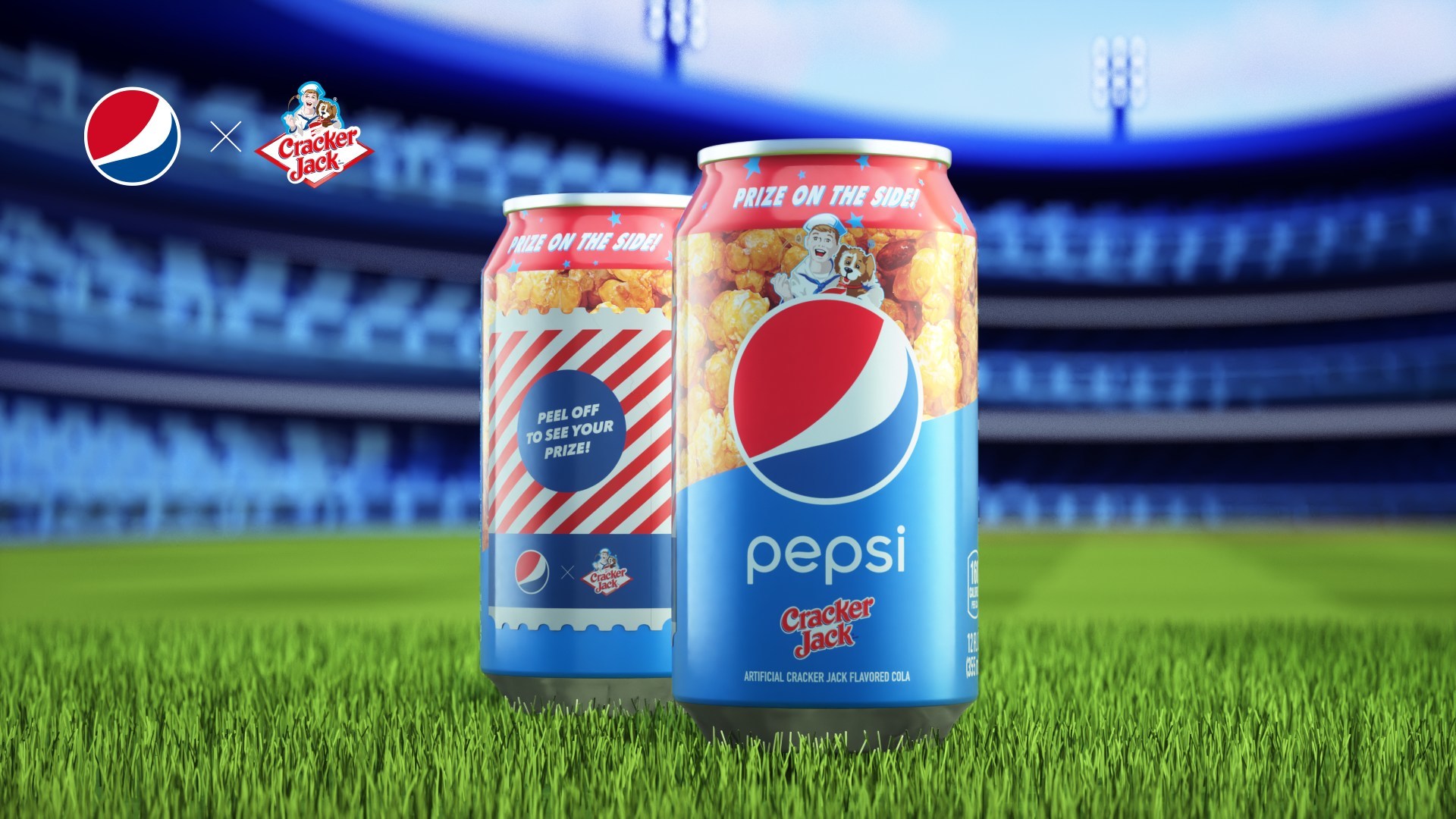 Pepsi is taking baseball fans out to the ballgame and giving them one more thing to be excited about in October with Pepsi x Cracker Jack, only available through the #PepsiSingToScore program. Pepsi x Cracker Jack is the brand’s latest limited-edition product drop following the release of PEPSI® x PEEPS®, Pepsi Apple Pie and more.

This one-of-a-kind collaboration celebrates two iconic brands, combining the refreshing taste of Pepsi cola with the nostalgic blend of caramel, popcorn and peanut flavors. In addition to the delicious treat, the brands are giving baseball fans another memorable moment to enjoy during America’s favorite pastime with a Cracker Jack-style prize. Each 12 oz can will have one of four original peel-off temporary tattoos – an ode to classic Cracker Jack prizes – making Pepsi x Cracker Jack the ultimate celebration for unapologetic baseball fans this season.

L. A. Glam
ECO LIPS & The History Of Lip Balm