'No Time To Die' Earns $56 Million At Domestic Box Office 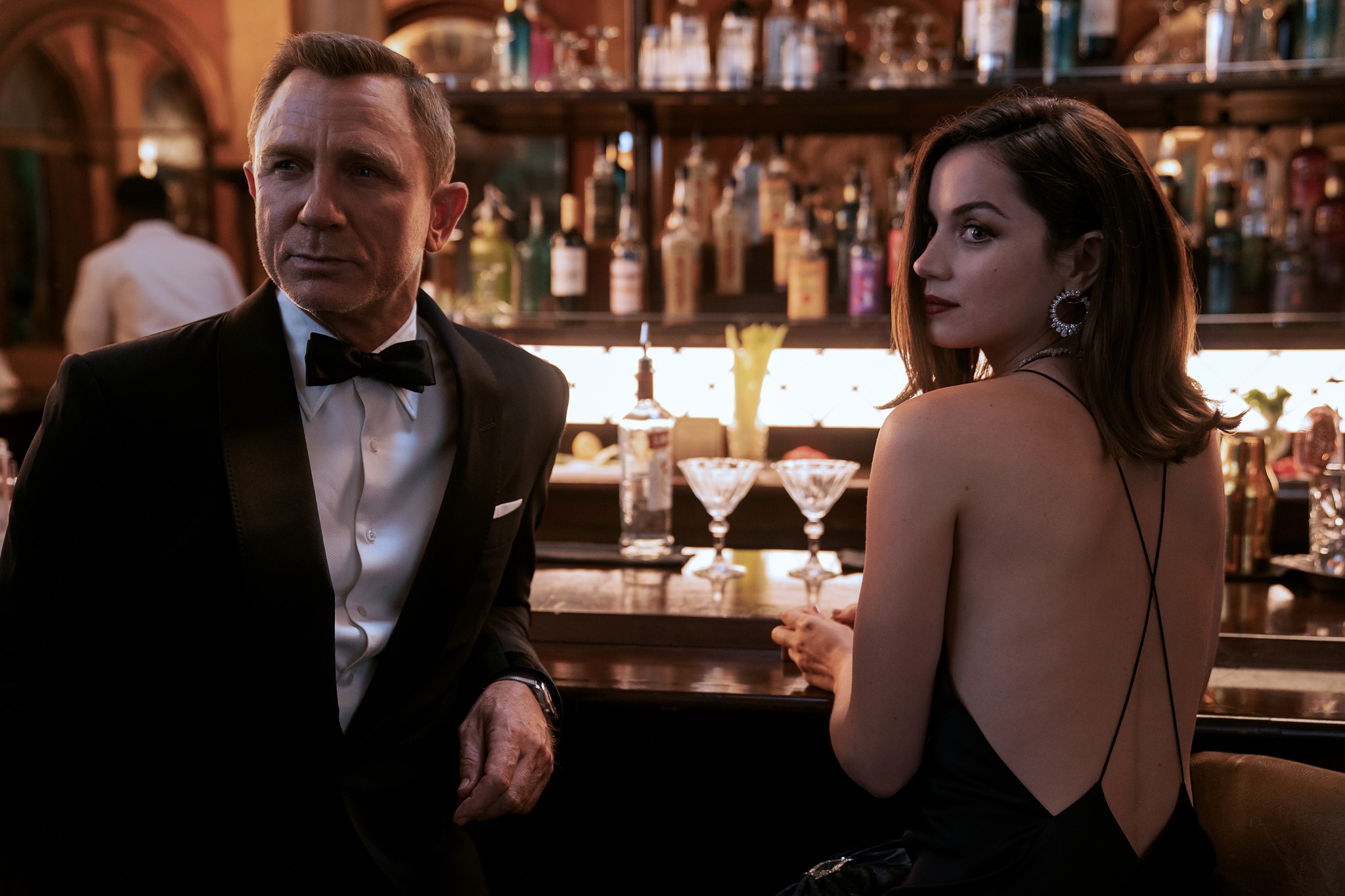 The MGM film earmed $56 million during its opening weekend in North America. This makes the movie one of the biggest box office debuts post-pandemic in 2021.

'No Time To Die' took a production budget of $250 million to make. With its overseas earnings of $257.3 million, the film's current worldwide box-office total is now $313.3 million.

The Bond films' only potential rival was Sony's Venom: Let There Be Carnage. The PG-13-rated supervillain sequel starring Tom Hardy, earned $90.1 million during its domestic debut.

His peace is short-lived when his old friend Felix Leiter from the CIA turns up asking for help. The mission to rescue a kidnapped scientist turns out to be far more treacherous than expected, leading Bond onto the trail of a mysterious villain armed with dangerous new technology.

Get your tickets now: https://www.mgm.com/movies/no-time-to-die