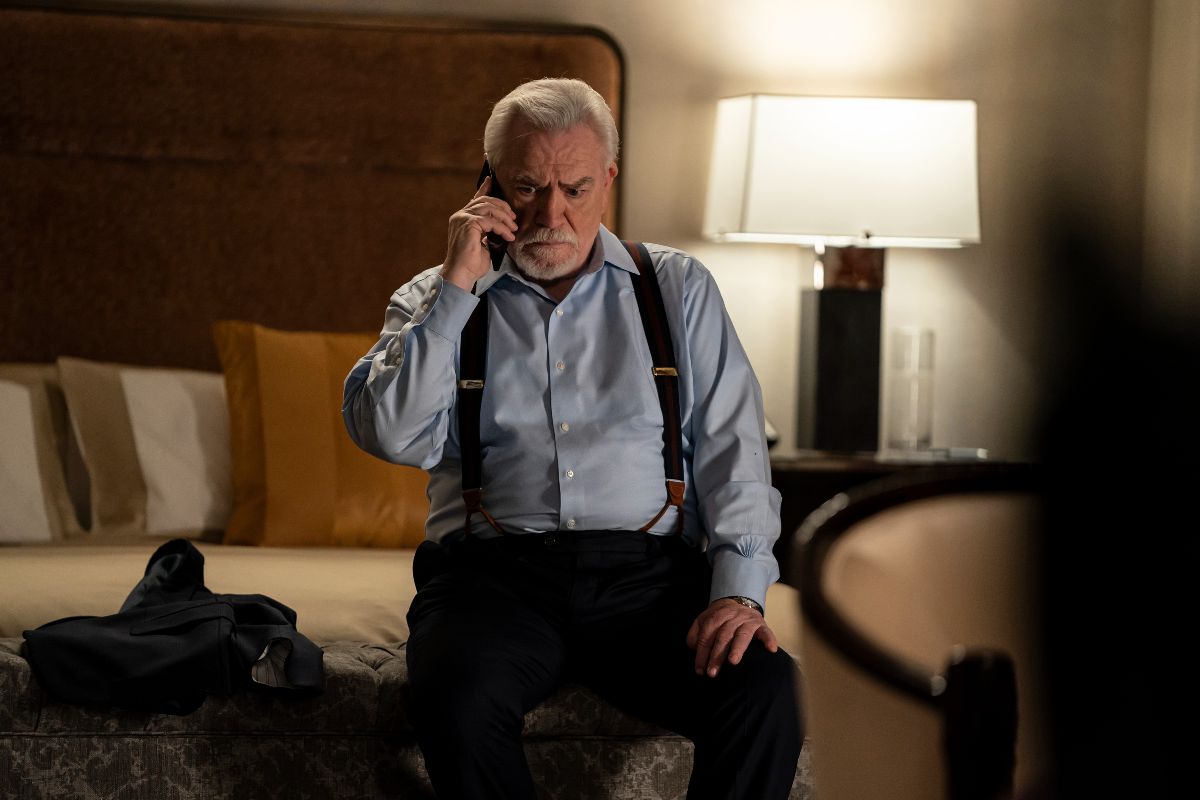 Season three finds Logan in a perilous position, scrambling to secure familial, political, and financial alliances after he was ambushed by his rebellious son Kendall. After Kendall's impulsive decision to expose the company's sprawling scandal, the family is left to each contemplate their future. Tensions rise as a bitter corporate battle threatens to turn into a family civil war, with the Roy family navigating the looming question of who will take over in a post-Logan world.