The beginning of fragrance oil dates back to ancient Egypt and Mesopotamia and eventually were refined by the Persians and the Romans.  In fact, the most elegant fragrances or perfumes came from the Pharaohs who used perfumes and cosmetics in their religious and mundane life.  The first perfumes were made using natural materials such as bark, wood, roots, leaves, flowers, and seeds. It was a mixture of fragrant essential oils and aroma compounds, fixatives, and solvents which were used to give the human body a pleasant scent.

It was in the early 14th century that perfumery came to Europe. Although it is not common knowledge, it was the Hungarians who ultimately introduced the first modern perfume in 1370. The Hungary Water, as it was called, was a blend of scented oils with an alcohol solution, especially made for Queen Elizabeth of Hungary. During the Renaissance, Venice and Florence were the capitals of perfumes. The Medici’s and the Venetian Dukes’ courts were perfumed. When Catherine of Medici, left for France to marry King Henri II, she took her entourage including her perfumer, Renato of Florence. 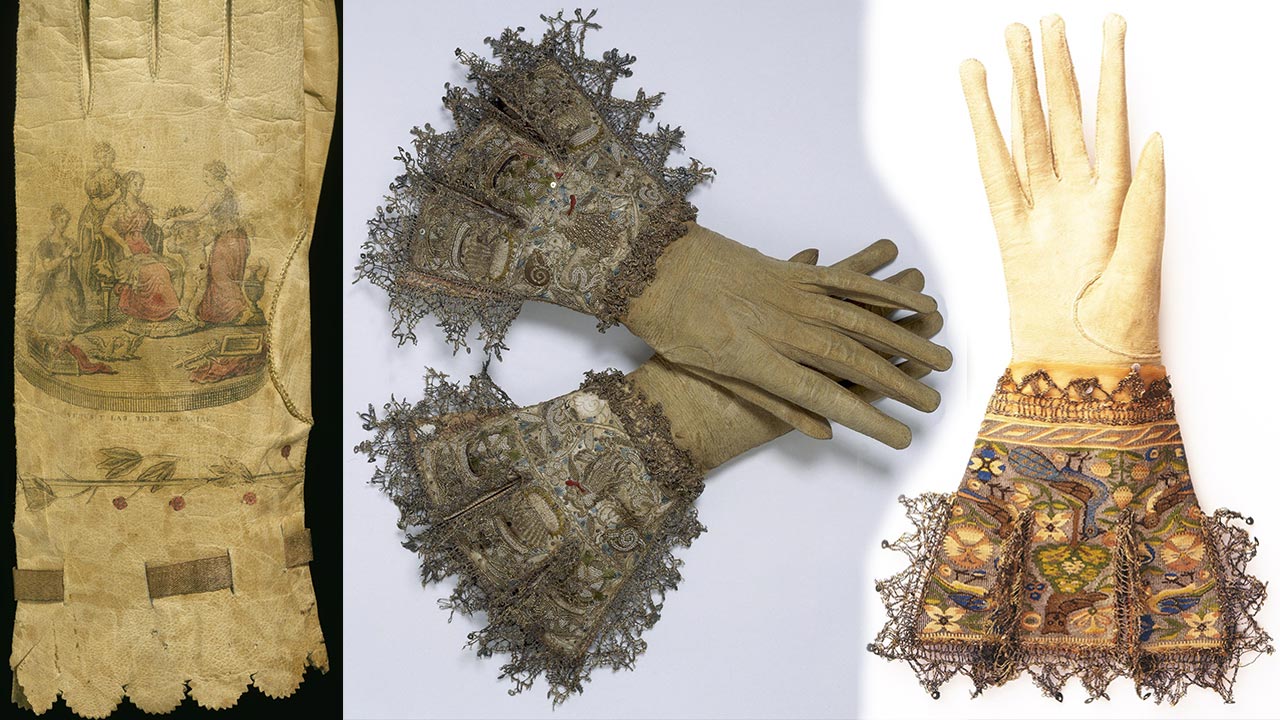 France quickly became the European center of perfume and cosmetic manufacturers. Cultivation of flowers for their perfume essence grew into a major industry in the south of France. During the Renaissance period, perfumes were used primarily by the wealthy to mask body odors resulting from infrequent bathing. In 1656, perfume received official recognition from the French with the establishment of the Guild of Glove and Perfume Makers. Perfumed gloves were worn by women for a long-lasting fragrance. More than 1000 years after perfume came into existence, a fragrance finally received a name in 1675, called Bouquet a la Marichal. In 1710, the Eau De Cologne was created. By the 18th century, aromatic plants were being grown in the Grasse region of France to provide the growing perfume industry with raw materials. The earliest, and probably the most famous, was created in 1921 by Gabrielle (Coco) Chanel, Chanel No. 5. In the early 70s, a significant resurgence of oil-based scents made its re-appearance on the market largely due to the hippy generation who felt more connected to oil than alcohol. 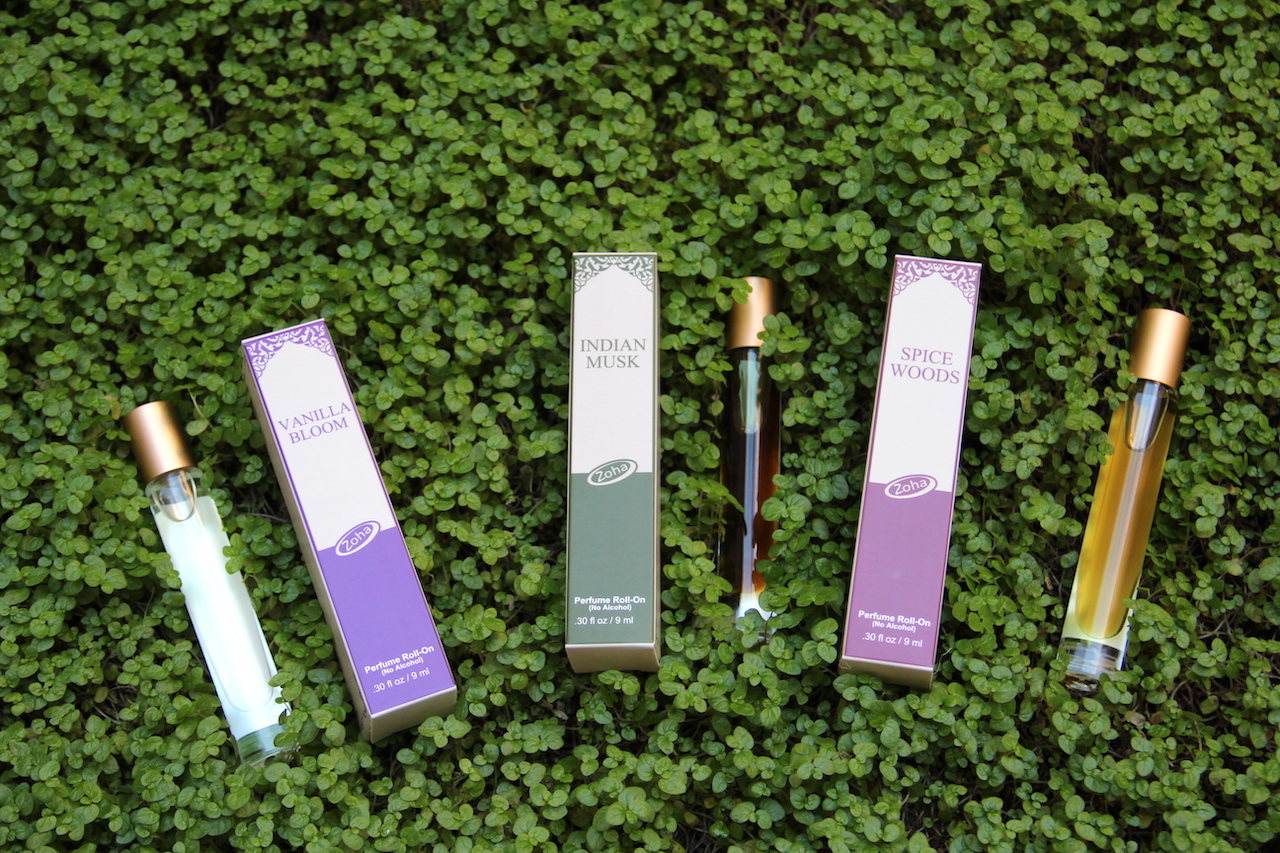 Oil based fragrances have always existed and have always had a sizable fanbase. In fact, not only do we use them on our body, but they are now quite present in our home as home fragrances.

I recently discovered Zoha oil-based perfumes with no alcohol. A fresh, subtle, and lingering scent that can be worn any time of day. Zoha perfumes are a special blend of essential oils and the naturally derived aroma compounds in carrier oils make a unique fragrance note that evolves with your skin chemistry into a personal, hypoallergenic, vegan scent perfect for the clean beauty lovers. 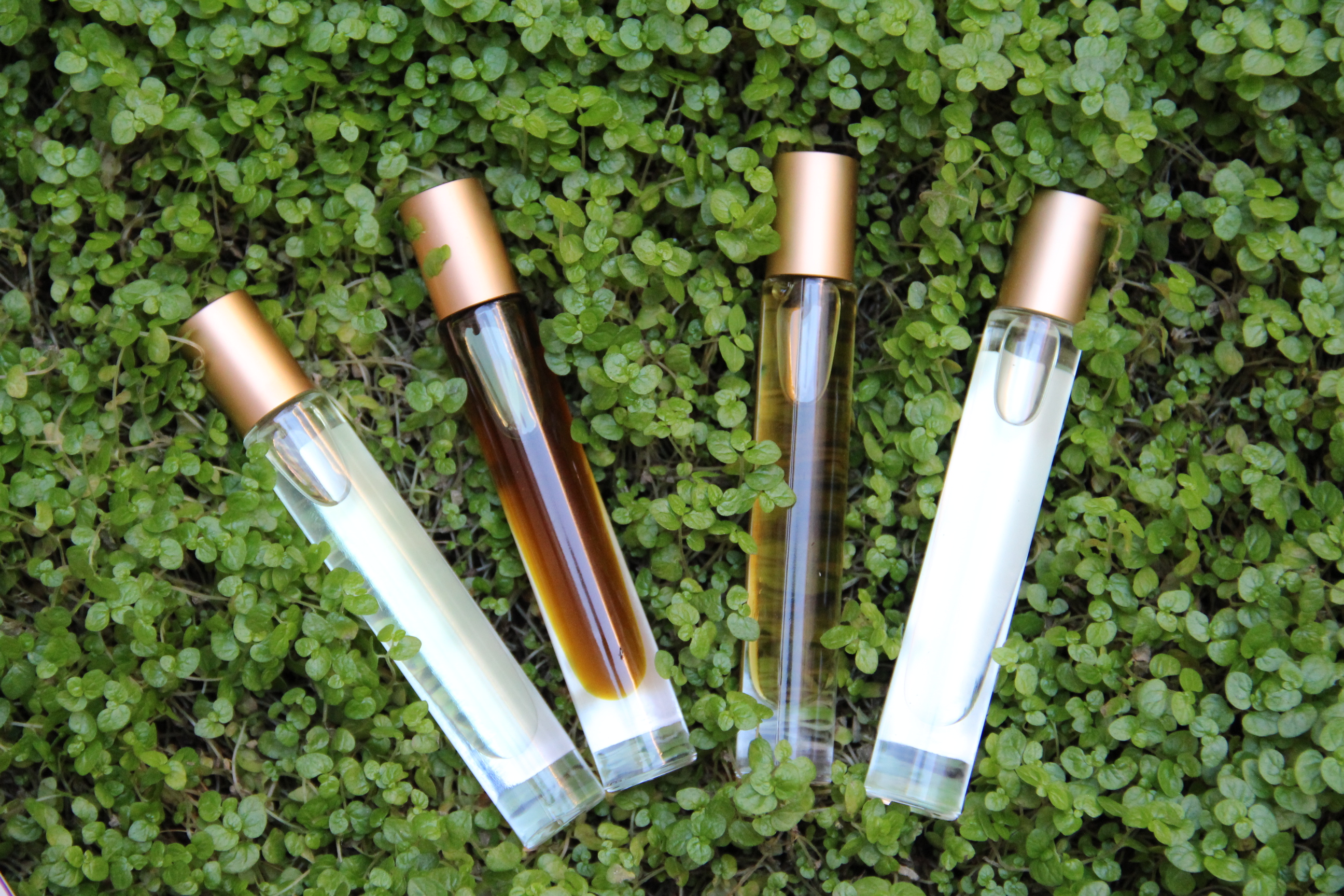 The collection has many different fragrances to choose from. My favorites among the extensive collection are Jasmine Bloom; a vibrant scent with exuding sensual sweetness of the Jasmine flower blooms. 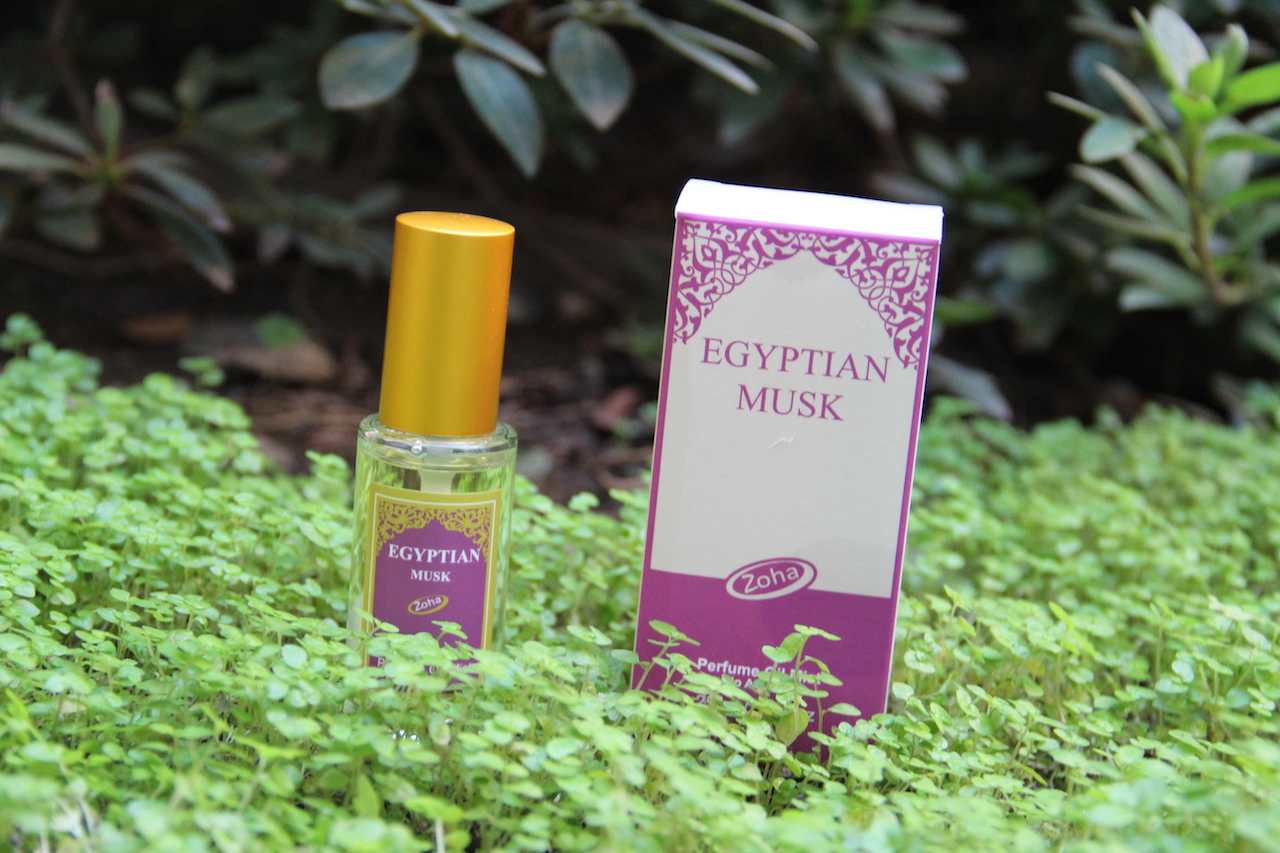 Their oil-based perfumes have a fresh, subtle, and lingering scent that can go from daily home and office wear to romantic evenings out. My other favorite was Egyptian Musk, afresh and captivating scent which will transport you to ancient Egypt. 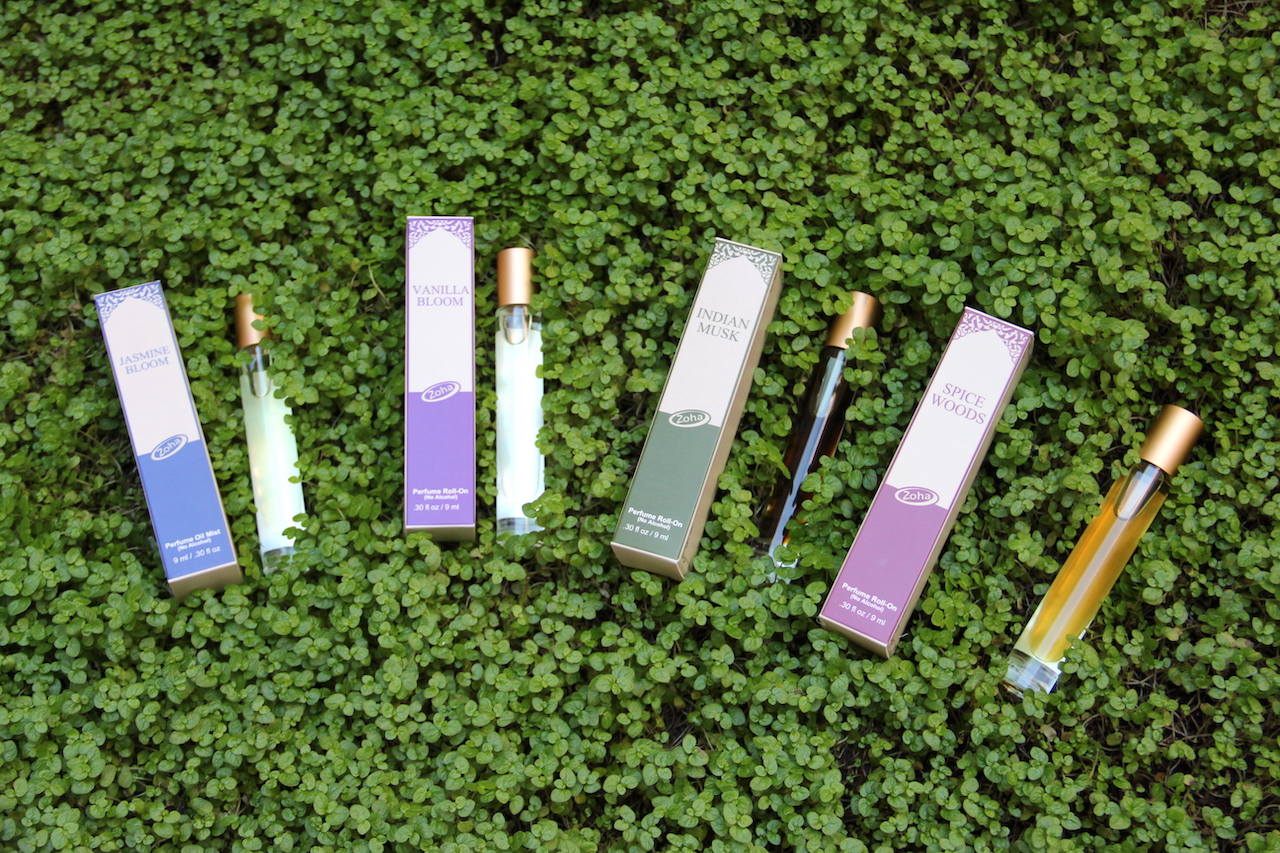 For more info go to: www.zohafragrances.com

L. A. Glam
ECO LIPS & The History Of Lip Balm

L. A. Glam
Billie Eilish Has A Fragrance Coming Out: Eilish™

L. A. Glam
Must-Have: NoMo Is The Answer To Mosquito Bites