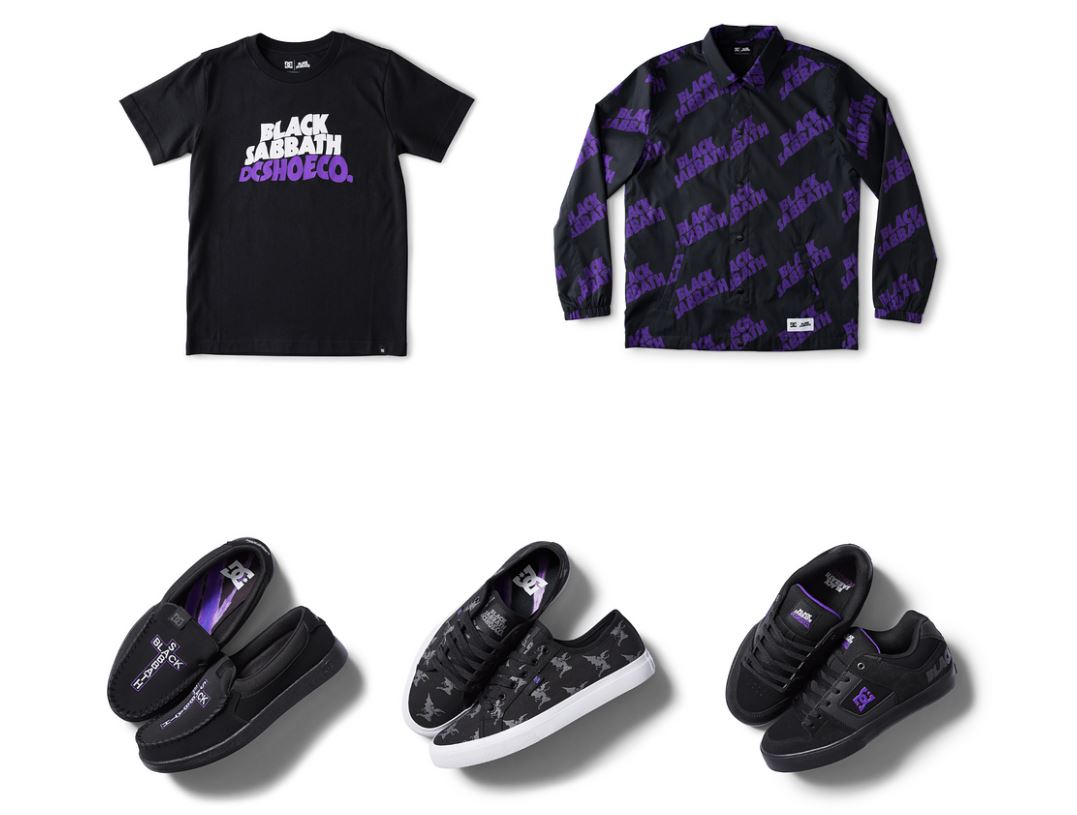 DC teams up with Black Sabbath for a footwear and apparel collection, celebrating the 50 year anniversary of their genre-defining album, Master of Reality. The 1971 release is not only credited as one of the most important heavy metal albums of all time; it’s also eternally linked to skateboarding history with Sabbath providing the soundtrack for some of the heaviest-hitting video parts on record.

Shadow of Reality's LP cover art was custom designed by US fine artist BB. Bastidas and the album is strictly limited to 1,000 promotional copies globally, it is not available for sale. The fortunate souls who land these puppies will sleep soundly know that Shadow of Reality will forever remain in the underground; for true fans only.

DC x Black Sabbath is available at retailers worldwide and at dcshoes.com on October 31, 2021.

Music
Adele Returns With “Easy On Me,” New Single And Video Out Now