As part of the virtual launch event for HBO Max Europe, it was announced today that the highly anticipated Max Original series, AND JUST LIKE THAT..., will debut on HBO Max in December. 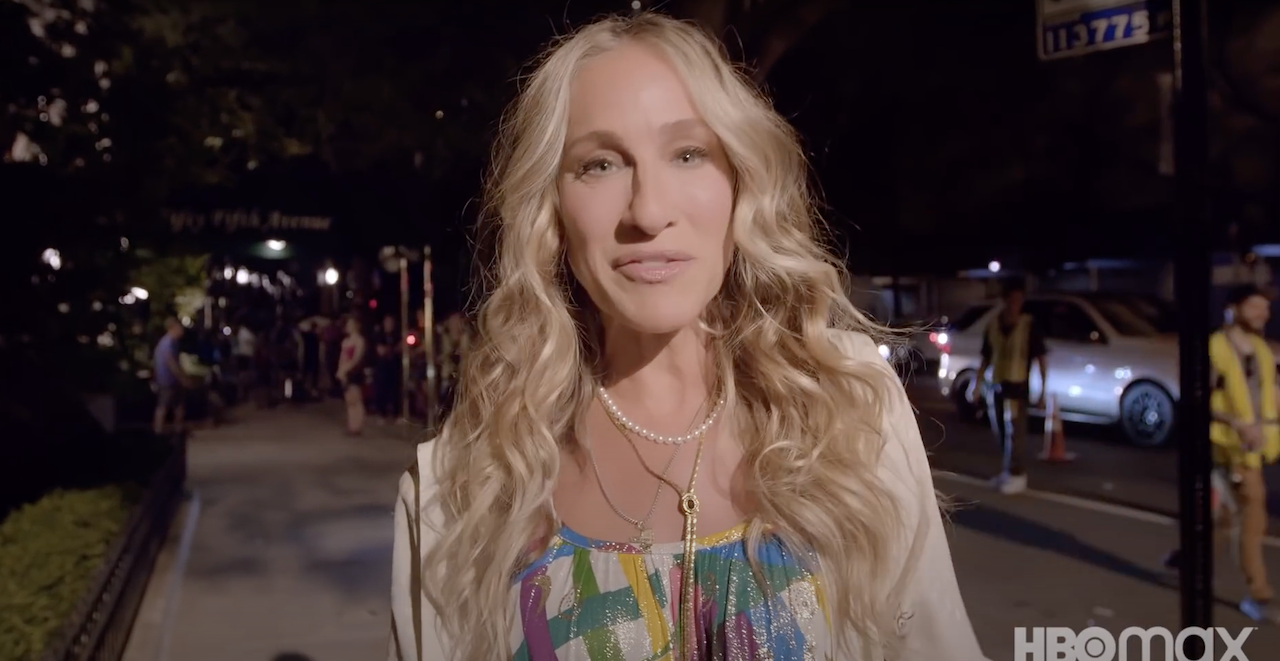