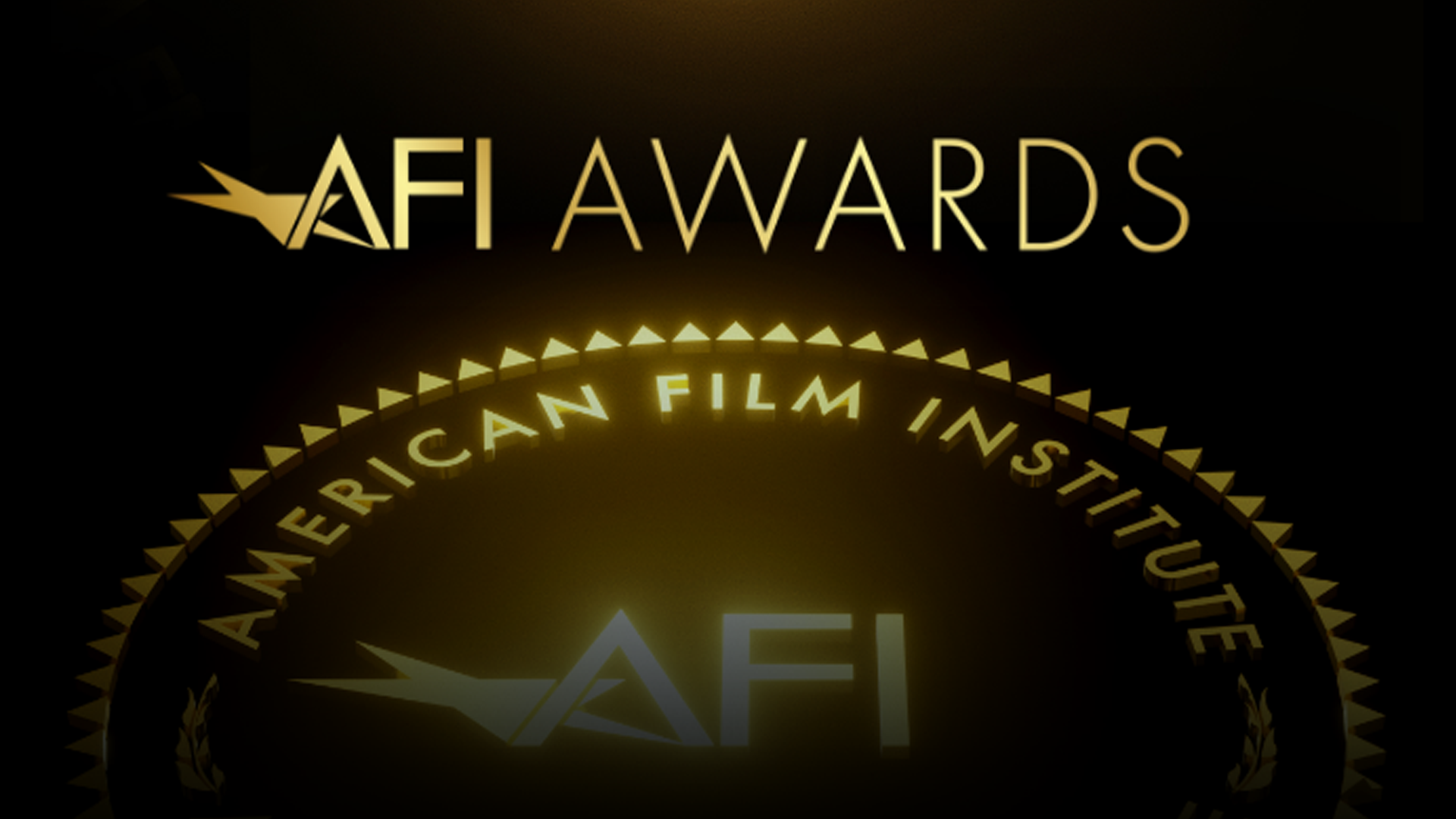 The American Film Institute (AFI) announced that AFI AWARDS 2021, celebrating the year's most outstanding achievements in film and television, will take place on Friday, January 7, 2022, in Los Angeles.

Honorees will be announced on Wednesday, December 8, 2021.

Immediately following the honoree-only event in Los Angeles, AFI will also launch a 20-day tribute to each honoree with new and exclusive content for the daily global audience in AFI Movie Club.

"AFI AWARDS is honored to celebrate a year of extraordinary storytelling that has inspired us to see the horizon beyond troubled times," said Bob Gazzale, AFI President & CEO. "This is an event with hugs and handshakes at its heart – and we look forward to gathering our honorees again, along with global audiences via AFI Movie Club, to shine a proper light upon the role art plays in advancing our culture in positive and profound ways."

AFI AWARDS was created in 2000 to recognize the films and television programs which contribute to our collective cultural legacy. Official selections are made through AFI's unique jury process – in which scholars, artists, critics and AFI Trustees determine the most outstanding achievements of the year. Honorees are selected based on works which advance the art of the moving image, inspire audiences and artists alike, and enhance the rich cultural heritage of America's art form. When placed in an historical context, these stories provide a complex, rich, visual record of our modern world.

With health and safety being top priority, AFI AWARDS 2021 will follow all COVID precautions and require all in-person attendees to be fully vaccinated.