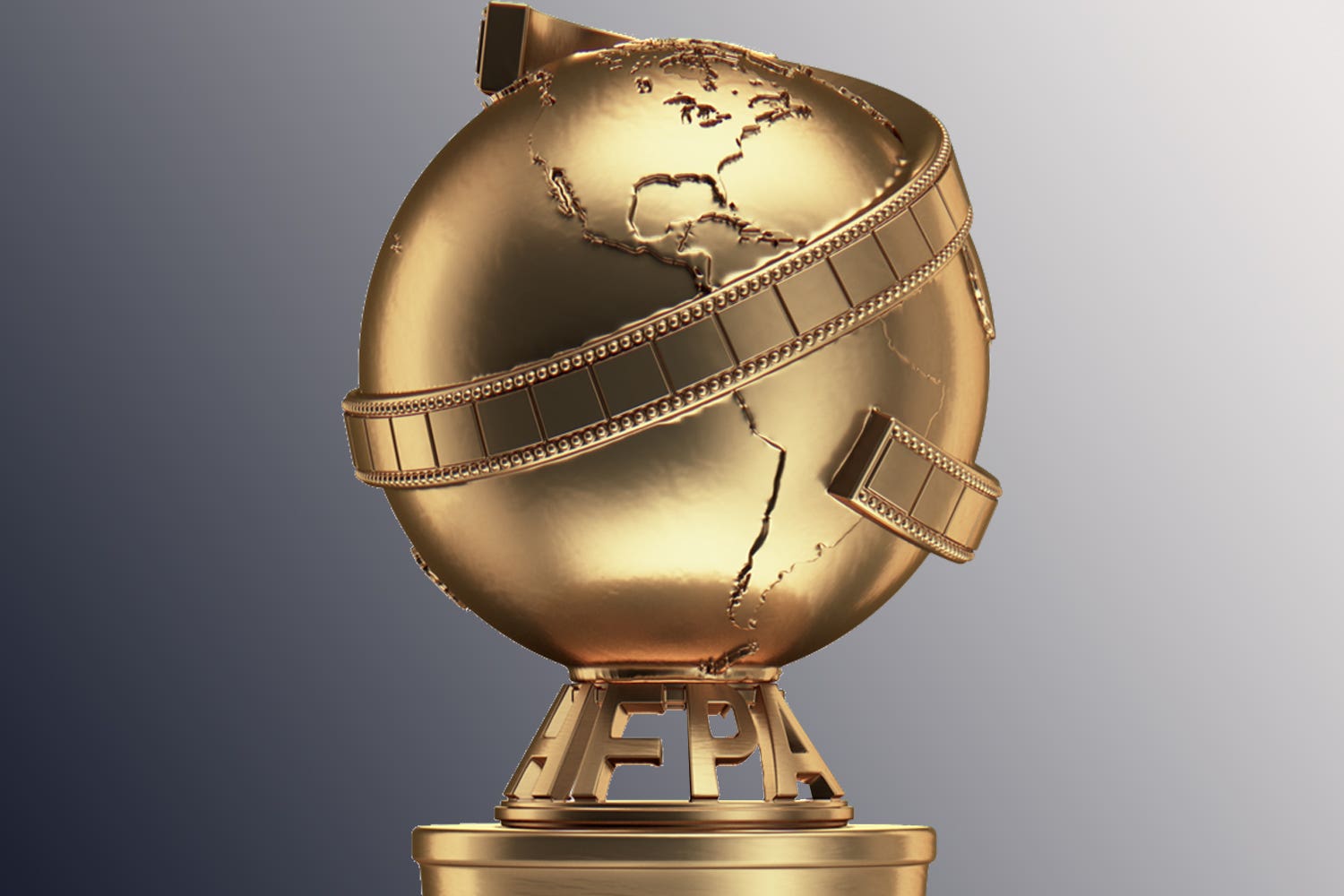 The Hollywood Foreign Press Association (HFPA) has announced the awards timetable for the 79th Annual Golden Globe® Awards. Nominations will be announced on Monday, December 13, 2021, with award winners announced on January 9, 2022.

Produced in partnership with MRC Live & Alternative, the Golden Globe Awards are one of the few awards ceremonies to include both motion picture and television achievements.

The deadline for Motion Picture and Television submissions is Monday, November 15, 2021.

Rules, submissions, and timetable may be found here beginning on Monday, October 18 2021.