The NFL has announced the schedule of sites, dates, and times for Super Wild Card Weekend on January 9-10. 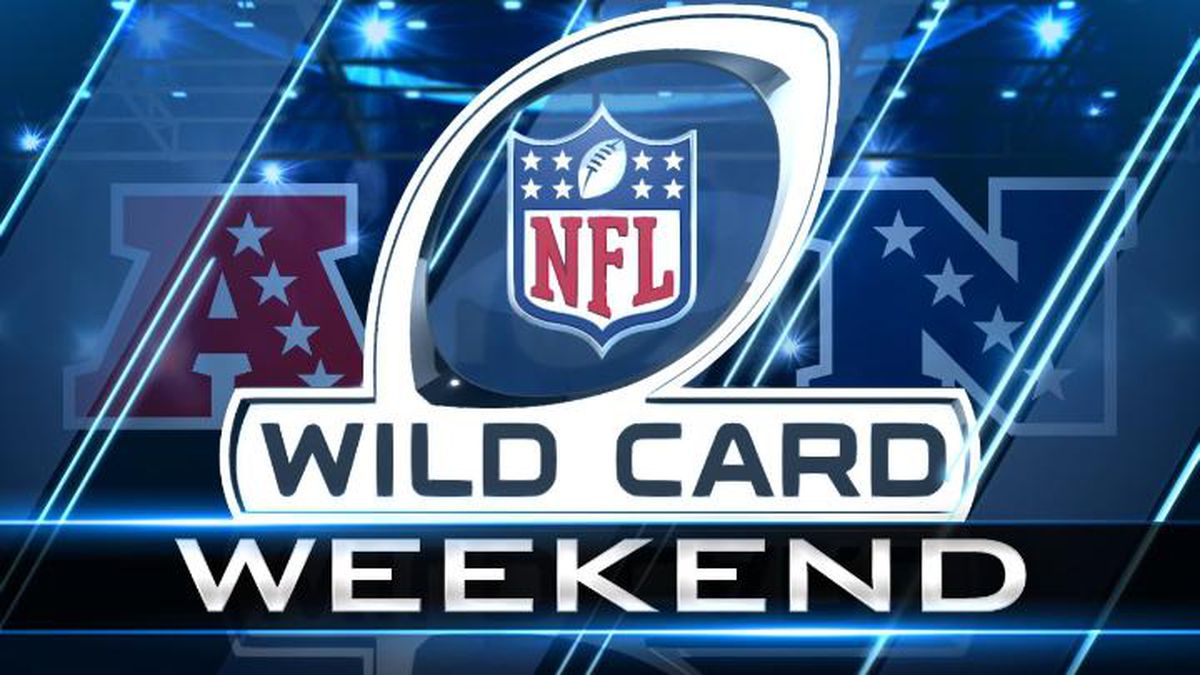 The addition of a third Wild Card team in each conference and the subsequent expansion of the playoffs has resulted in a Super Wild Card Weekend of NFL action. For the first time ever, there will be three games on Saturday, January 9, and three games on Sunday, January 10, to be played at 1:05 p.m., 4:40 p.m., and 8:15 p.m. ET on each day.