HBO has acquired the North American television and streaming rights to the six-part Scandinavian limited drama series THE INVESTIGATION from Oscar-nominated writer and director of "A War" and acclaimed director of "Mindhunter," Tobias Lindholm. Exploring the complex real-life investigation surrounding the 2017 murder of Swedish journalist Kim Wall, making international headlines around the world as one of the most notorious criminal cases in Danish media history, the limited series debuts MONDAY, FEBRUARY 1 at 10:00 p.m. (ET/PT) on HBO and will be available to stream on HBO Max.

Based on the internationally followed "submarine case," THE INVESTIGATION closely follows Jens Møller (Søren Malling), the Head of Homicide, and his team in the pursuit of the truth. With the hope of being able to provide the prosecutor (Pilou Asbæk) solid evidence in order to create a convincing case and give the relatives the certainty they deserve, the team enlists the use of methodical, unusual and technical work tactics. The series was made in close cooperation with the real-life Jens Møller and Kim Wall's parents, Ingrid and Joachim Wall. 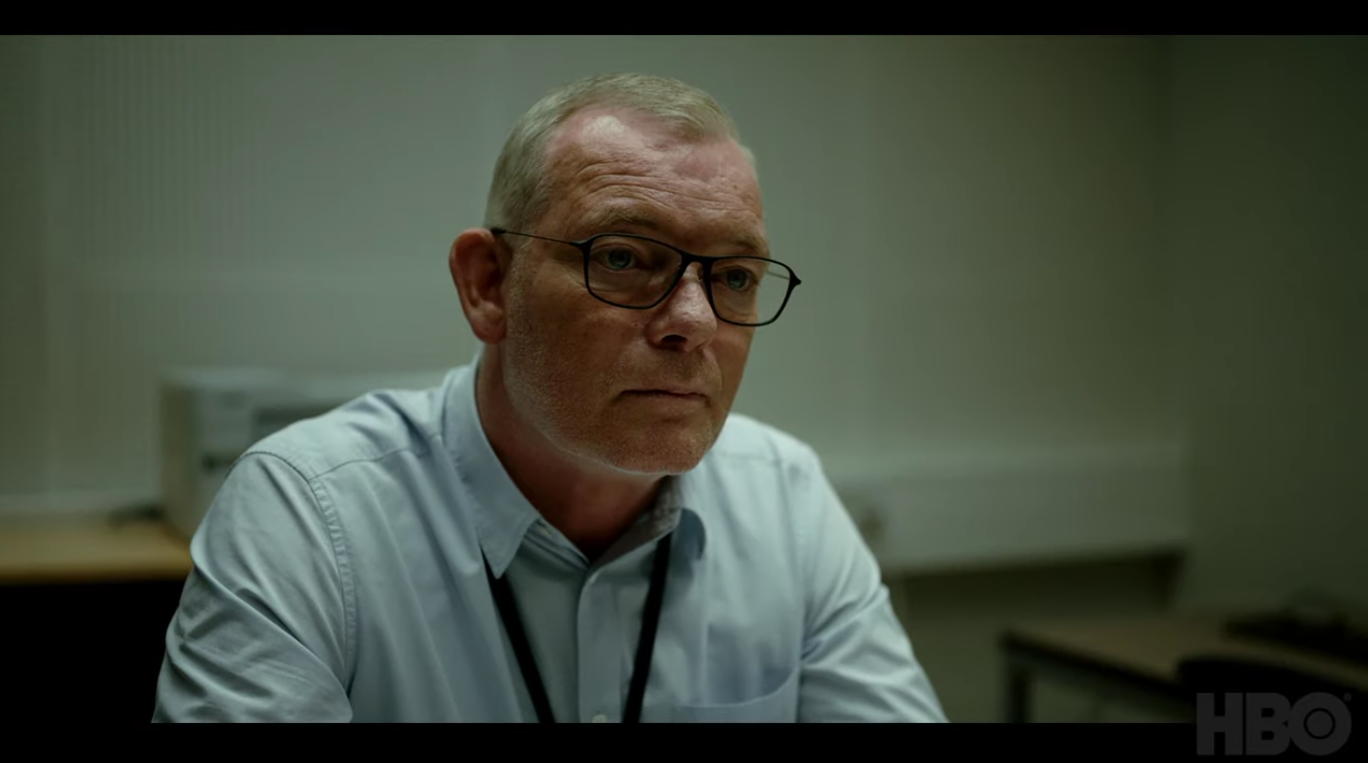 "It is with great humility that I created THE INVESTIGATION," says writer and director Tobias Lindholm. "There is a great deal of responsibility in choosing to tell stories about events from the real world. Therefore, I am more than grateful for all the support I've received, including some of Denmark's and Sweden's most talented and acclaimed actors."