Kate Winslet And Priyanka Chopra-Jonas Join A World Of Calm 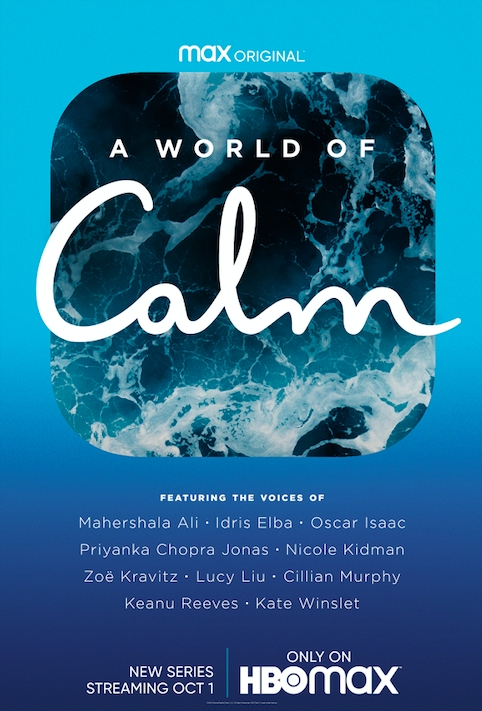 A timely antidote for our modern lives, each half-hour episode takes audiences on an immersive visual journey into another world. Building on the record-breaking success of Calm's Sleep Stories™ – bedtime stories for grown-ups with over 250m listens – each relaxing tale is designed to transform how you feel. Transporting the viewer into tranquility through scientifically-engineered narratives, enchanting music and astounding footage, to naturally calm your body and soothe the mind. Each story is brought to life by a different iconic voice and will take viewers on a journey everywhere from a noodle maker's kitchen in Seattle, to the forests of Latvia, and beyond our solar system to the outer stretches of the universe.

A World of Calm is the result of a unique collaboration between the makers of Calm, the no. 1 app for sleep, meditation and relaxation, and Nutopia, the team behind Nat Geo's critically acclaimed series One Strange Rock.

The series is co-produced by Calm and Nutopia with Jane Root, Nicola Moody, Michael Acton Smith, and Chris Advansun serving as executive producers, and Sara Brailsford and Fiona Caldwell as co-executive producers.