"Mulan" Releases On Disney+ This September

With movie theaters closed until who-knows-when... Disney has decided to release their live-action version of Mulan on Disney+ this September.

Specifically, Disney will be releasing the film theatrically in certain markets where the studio currently has no announced launch plans for Disney+ and where theaters are open (i.e., China). The concern with opening the film in some theaters worldwide and not others, was, of course, piracy-related.

Disney's CEO Bob Chapek said that they will be offering the film in the "U.S., Canada, New Zealand, and a number of countries."

If you already have Disney+, you still have to pay for the movie for $29.99 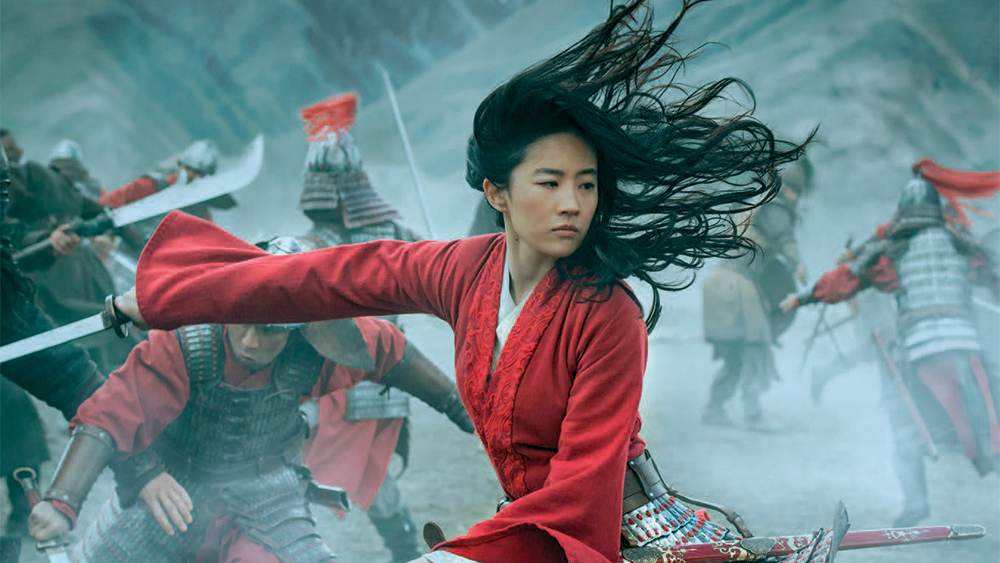