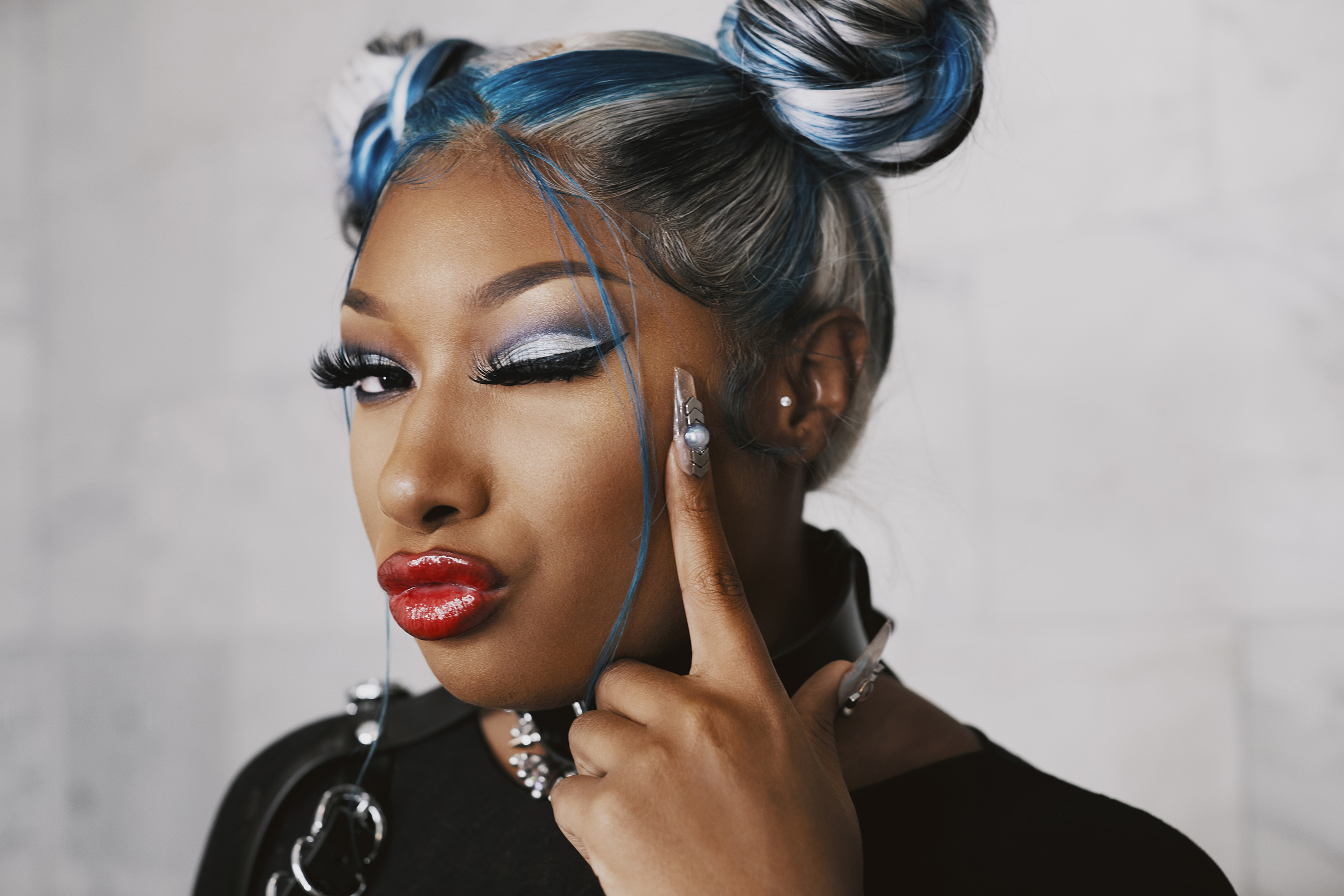 "I've always set the bar high for myself with everything I do, but to now be a brand ambassador for Revlon, it feels like a new level," said Megan. "To me, the Revlon brand stands for both beauty and female strength and I'm excited to help define what that means to a new generation of women."

Known for her breakout anthems, including "Hot Girl Summer" and "Savage," Megan Thee Stallion is the ultimate triple threat: music artist, social media sensation, and cutting-edge tastemaker. She continues to set and conquer goals in both music and television with a slew of awards and accomplishments to her name. Most recently, she released the song, "Girls In The Hood," and hit #1 on the Billboard charts with her track "Savage". She is also co-anchoring HBO Max's reality show competition, Legendary, which highlights modern drag ball culture, working on her new album and pursuing her bachelor's degree in Health Administration at Texas Southern University.

"Megan is a remarkable talent and we know she's only going to continue to rise to new heights," said Silvia Galfo, Revlon Global Brand President. "When we first approached her about a partnership nearly a year ago, we were drawn to her confidence and fierce ambition as much as her power to hold nothing back. She loves to express herself with makeup and is a constant inspiration to her fans on living boldly. It's that authenticity and unapologetic spirit that we admire, and we are thrilled to welcome her to the Revlon family."

Over its 80+ year history, Revlon has defined modernity with its electrifying "Unforgettable Women" campaign in the 1990's and signed the first Black and plus-size models to beauty contracts. Revlon was also the first mainstream makeup brand to feature a woman of color in a national beauty advertisement in the 1970's.

Megan Thee Stallion will begin appearing on behalf of Revlon across media platforms beginning this month.