They also announced their Hulu 2020 Newfront presentation, “Green Is Good."

The company also announces straight-to-series orders for two new Hulu Original series, The Girl From Plainville and The Next Thing You Eat. Starring Elle Fanning, The Girl From Plainville is a limited series inspired by the true story of the controversial case of Michelle Carter (Fanning), who was convicted in 2017 of involuntary manslaughter for encouraging the suicide of her then-boyfriend via texts and phone calls.

Joining Hulu's Original food programming slate is The Next Thing You Eat from James Beard Award–winning chef David Chang and Academy Award–winning documentary filmmaker Morgan Neville. The six-part docuseries tells the story of the sea change taking place across every corner of the food world. From deeply personal accounts of the havoc wreaked on restaurants by COVID-19—including numerous in-depth interviews conducted in the midst of quarantine—to the ways in which robots and AI will forever change our relationship to food, The Next Thing You Eat is a look into our cultural and culinary future from the creators of the Emmy® nominated Ugly Delicious.

"From renewals of fan and critic favorites Love, Victor and Taste the Nation, to exploring the true story of The Girl From Plainville and learning about David Chang's deeply personal view at what's next for the restaurant industry in The Next Thing You Eat, Hulu's slate of Original programming has never been stronger," said Craig Erwich, SVP of Originals, Hulu. "Our content is driven by highly curated programming from best-in-class talent, and Hulu is dedicated to continuing to tell unique and inspired stories that our viewers crave."

As part of The Walt Disney Company, Hulu has gained remarkable momentum over the past year, surpassing 35 million subscribers as of August 4, 2020.  The streaming platform also saw a nearly 40% increase in engagement (total hours watched) with its original programming in 2020, as well as a 43% year-over-year lift in social media interest. 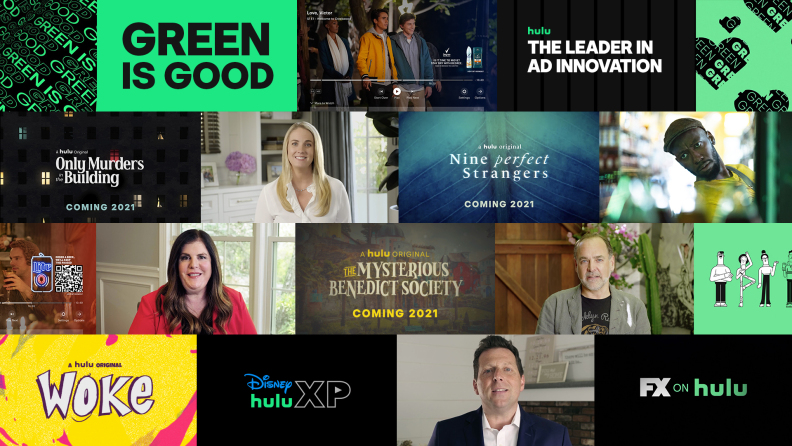