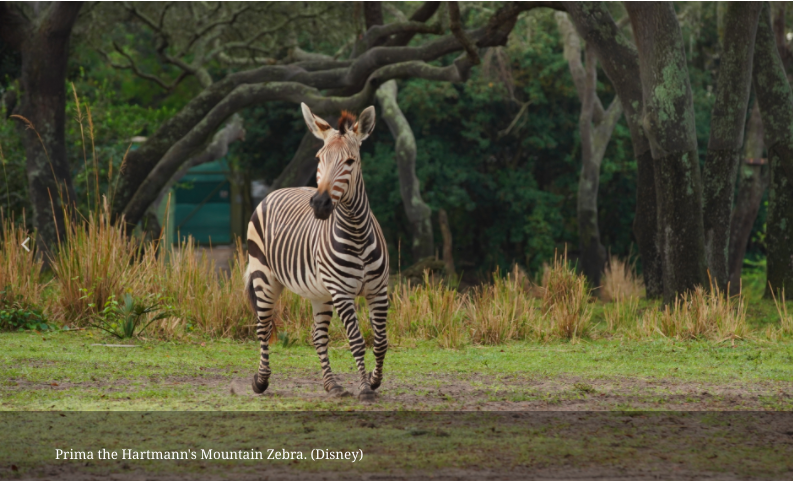 Narrated by the award-winning fan-favorite Josh Gad ("Frozen," "Frozen II"), the eight-episode docu-series is the ultimate tribute to the parks' magnificent array of more than 300 species and 5,000-plus animals and the herculean tasks their animal care experts undertake to keep things running day and night.

Since Walt Disney first introduced the world to Mickey Mouse in 1928, animals have been at the heart of Disney storytelling. We've ventured deep into the forests with Bambi; swung through the jungles of Africa with Terk and Tantour; stood atop Pride Rock with Simba; and swam under the sea with Sebastian. Now, through "Magic of Disney's Animal Kingdom," Disney+ viewers peek behind the curtain of the most-visited theme parks in the world to explore Earth's iconic animal kingdoms with Disney's dedicated and highly skilled animal care experts and veterinary teams as guides.

The docu-series introduces viewers to enchanting animals that have their own unique personalities and family dynamics, inviting fans of Disney, nature and animals to spend time with all the parks' residents in brand-new ways, including the following:

For more information about these and other Disney animals, please visit: DisneyAnimals.com.