COVID-19 Vaccine: How Are We Progressing?

Earlier this month, we reported that Johnson & Johnson was in the midst of developing a vaccine for COVID-19. 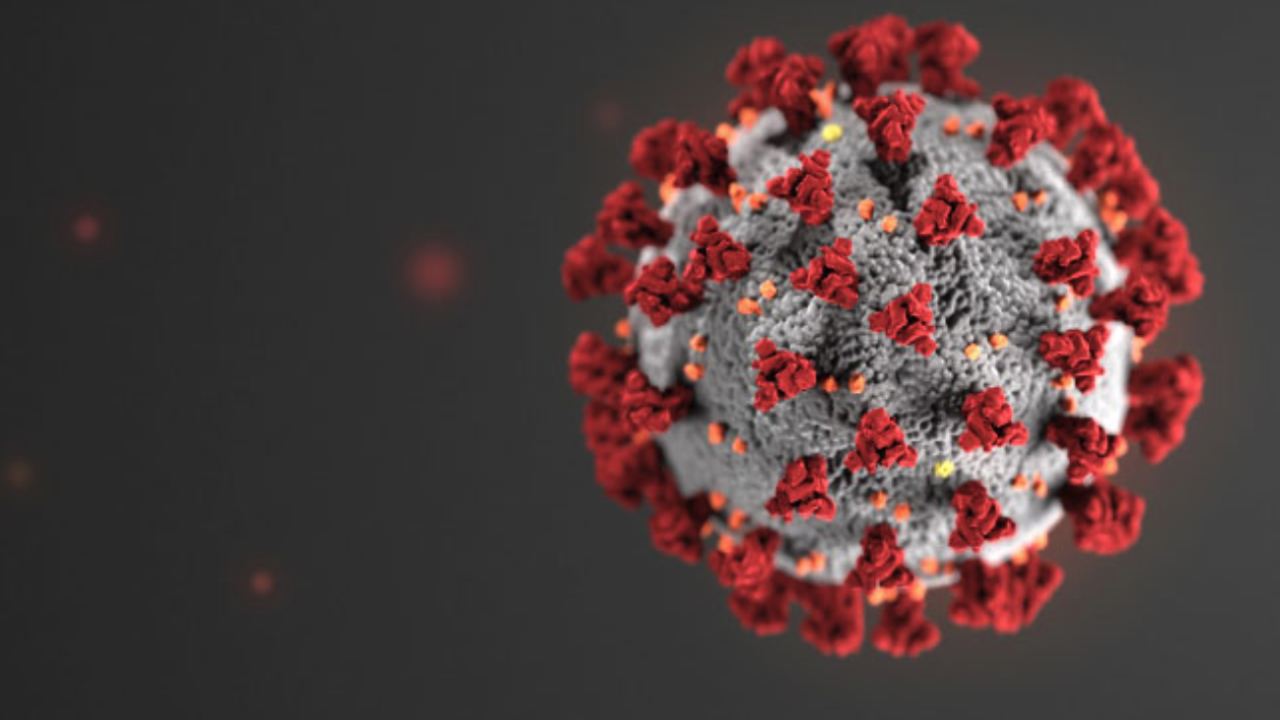 They struck an agreement with the U.S. government for the large scale domestic manufacturing and delivery in the U.S. of 100 million doses of Janssen's SARS-CoV-2 investigational vaccine, Ad26.COV2.S, for use in the United States following approval or Emergency Use Authorization by the U.S. Food and Drug Administration (FDA).

So, where are we at now in the vaccine process?

President Donald J. Trump is harnessing the full power of the public and private sectors to deliver a safe and effective vaccine as soon as possible.

President Trump has unleashed the power of American innovation in order to fight the invisible enemy.