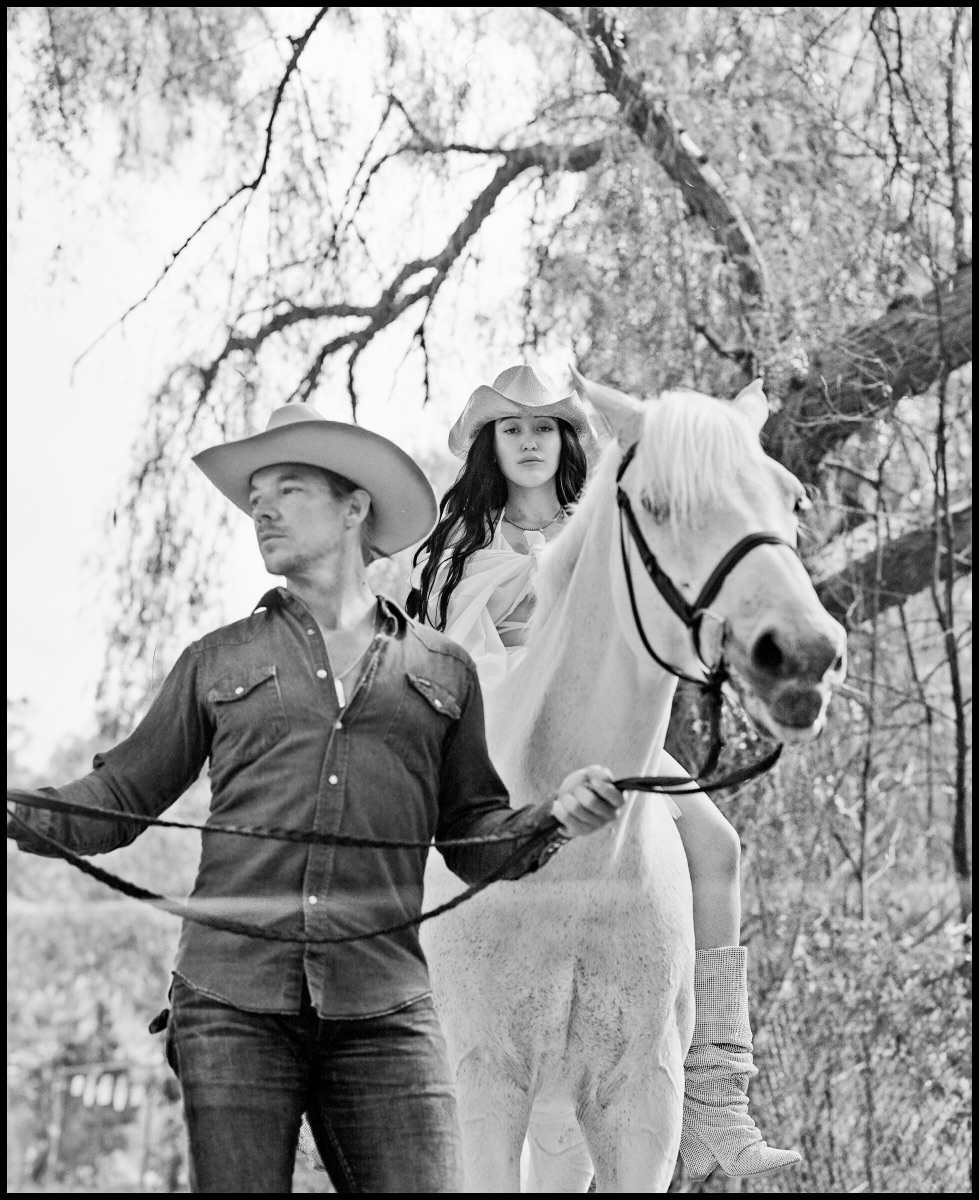 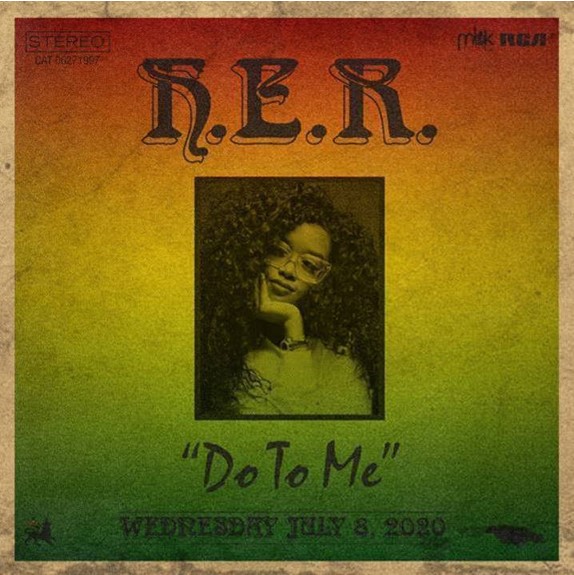 Multi-Grammy Award-Winning Artist H.E.R. Presents: "Do To Me," a new track with a nostalgic reggae groove just in time for the summer!

Barns Courtney has been hard at work during quarantine and today he surprised fans with the result: the four-track EP "Hard To Be Alone," released by Capitol Records. Download / stream HERE. He also shared the official video for the title track. View the clip, which features footage from his 2019 U.S. headline tour, HERE.

Today, British singer-songwriter RAYE returns with stunning new single “Natalie Don’t.” Fresh off the heels of her smash hit “Secrets” with DJ Regard, “Natalie Don’t” is a desperate cry for help that sees RAYE begging another woman to please leave her man alone. The song is RAYE’s 21st Century take on Dolly Parton’s classic hit “Jolene” and was written by RAYE with Grammy-nominated John Hill (Demi Lovato, Foster The People, Kesha, Khalid, and more) and John Blanda (Khalid). “Natalie Don’t” is available now at all digital retail providers via Polydore/Interscope Records and will be included on RAYE’s upcoming EP due out later this summer.

VALLEY have released "Nevermind," the first single since they released their debut LP "Maybe" in September of 2019 - PRESS HERE to listen. The first glimpse of what's to come in 2020, the pop-leaning banger juxtaposes vivid lyrical imagery that addresses feeling idle with synth-drenched hooks, built to spiral around headphones.

Pop sensation Kim Petras has teamed up once again with global superstar, producer and DJ Kygo to release the music video for their crisp, tropical smash "Broken Glass."PRESS HERE to watch the video which was directed by Griffin Stoddard.

Today, alternative artist Natalie Claro -- who is the sole writer, producer and instrumentalist of all her own music--is unveiling the music video for her single, "Discomposure". Drawn from her 2019 "Selfish Topics" EP, "Discomposure" is an intense track dealing with Claro's struggle with anxiety following a trauma life had thrown her way. The corresponding music video finds Claro alone in her bedroom, struggling to find peace with herself, followed by an epic climax scene of the singer/songwriter playing drums in the middle of a mosh pit.