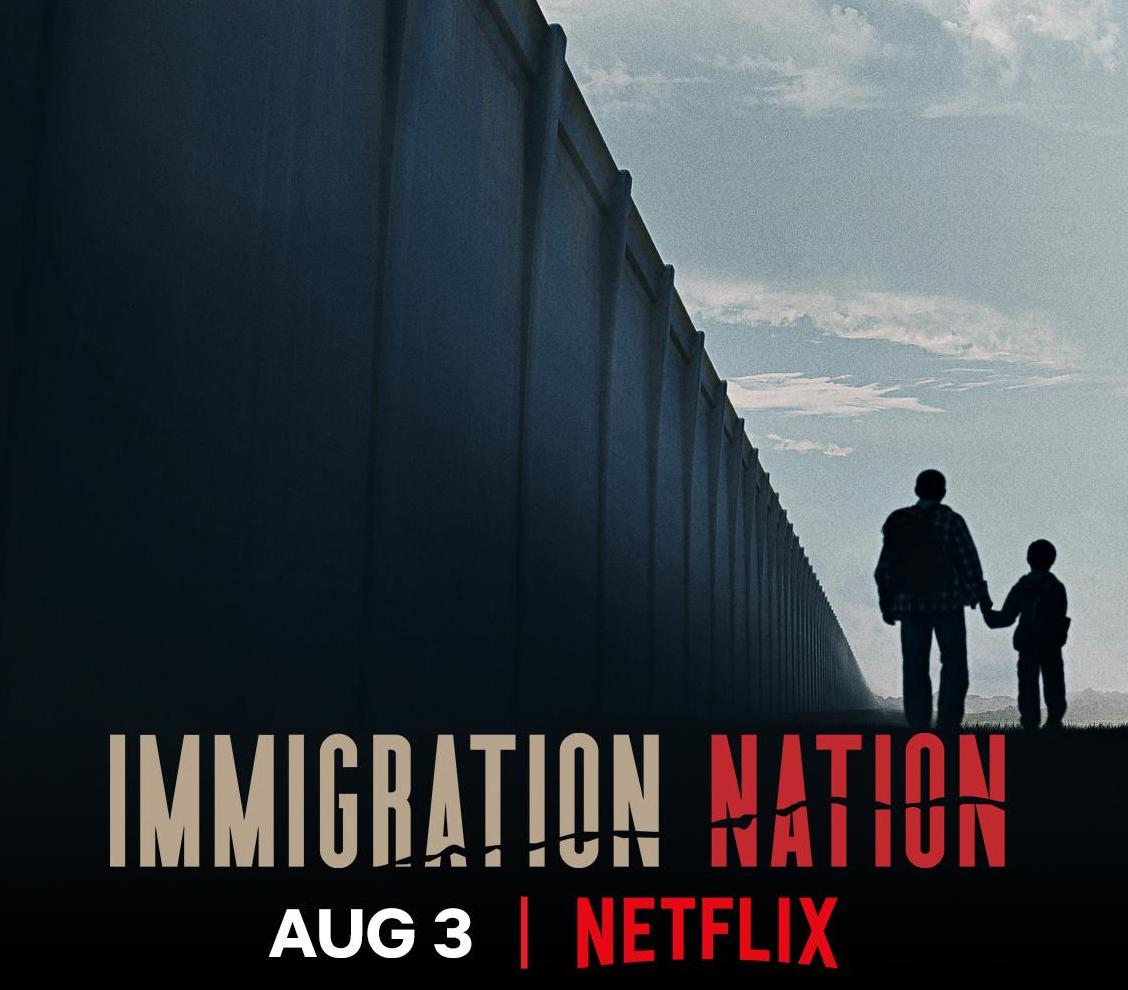 With an unrelenting flow of migrant workers continuing across the U.S. border, the pressure on ICE to enforce the administration’s zero-tolerance policies puts immigrants in the crosshairs. But how do we fix a system that seems beyond repair? How do we apply common sense to something that’s evolved from one of humanitarian concern to an us-versus-them political flashpoint? Has the story of America – the one that inspired our own immigrant relatives to risk death for a better life – been rewritten so broadly that the “land of the free” is a luxury afforded now only to a few?

As ineffective deterrence and militarized tactics continue, Immigration Nation provides an urgent, unbiased portrait of a country in crisis; one that demands unflinching attention and action.