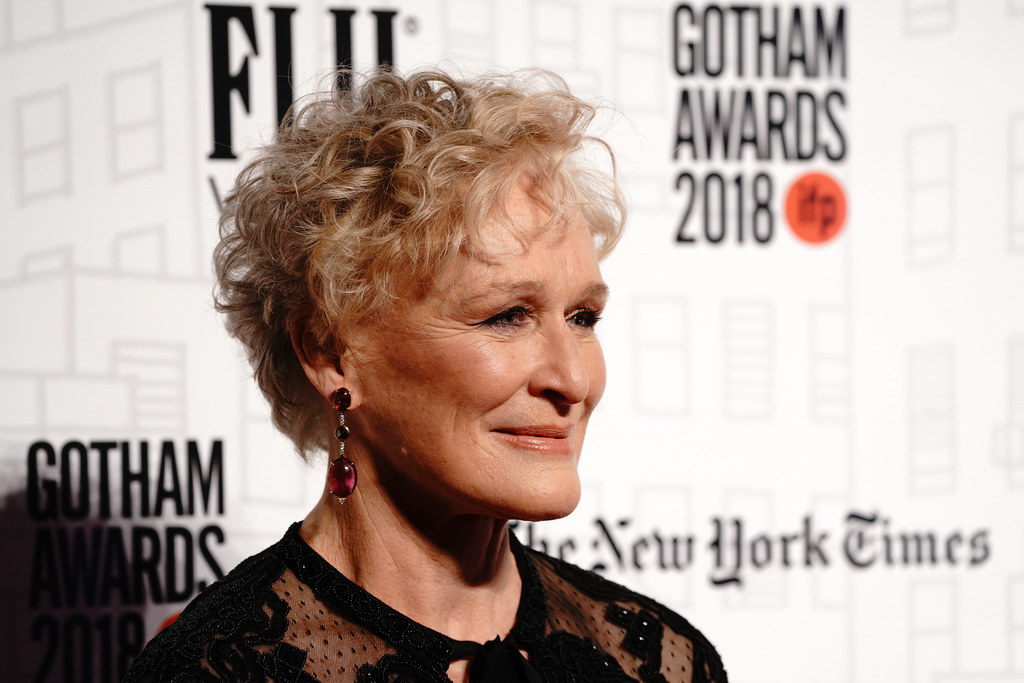 The Independent Filmmaker Project (IFP) announced that their 30th anniversary of the IFP Gotham Awards will now take place on Monday, January 11, 2021.

The first ceremony of the awards season, the IFP Gotham Awards is one of the leading honors for independent film and media, providing critical early recognition to groundbreaking independent films and their writers, directors, producers, and actors with ten competitive awards categories.

"The IFP Gotham Awards have continued to be a staple in independent film and television and we look forward to celebrating the 30th Anniversary and helping to kick off this year's unconventional awards season," said IFP Executive Director Jeffrey Sharp.

Films released through February 28, 2021 will be eligible.  Deadline for submissions will be Thursday, October 1st, with nominations announced on Thursday, November 12th.

Further information regarding the IFP Gotham Awards will be announced in coming months.  For information please visit: http://gotham.ifp.org.