"All Mine" was produced by Gregg Pagani and written by Francesca Francci Richard, Jeffrey Brent Anderson, Sean Tsai and Gregg Pagani. The beautifully performed duet is available on all streaming and download platforms now, via the SRG ILS/UMG label imprint. The stunning music video made its global debut on RollingStone.com and was directed by Dale Resteghini.

On his new single, "All Mine", Ralph is joined by fellow New Edition alum Johnny Gill. After a similar partnership resulted in the 2019 hit "Perfect" from Johnny's album "Game Changer II," the old friends decided to team up again with Ralph taking the lead this time. With production from Gregg Pagani, "All Mine" is as cool and comfortable as any song ever recorded by either artist.

Ralph Tresvant sums it up best, "All Mine" to me is a statement record. Its a grown folks record that says good R&B music executed properly always has a place in the music industry. It also show that addressing the subject of love never gets old!" 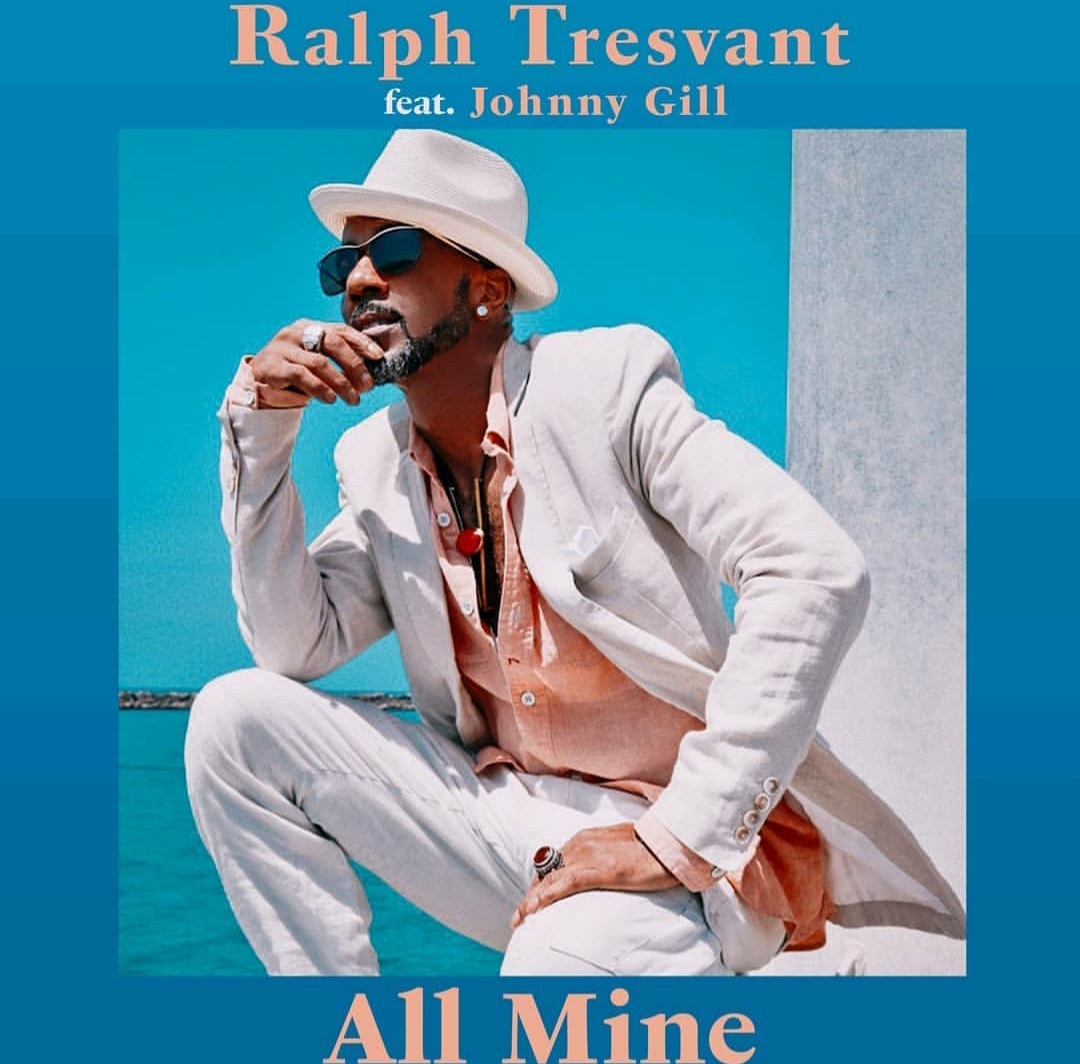