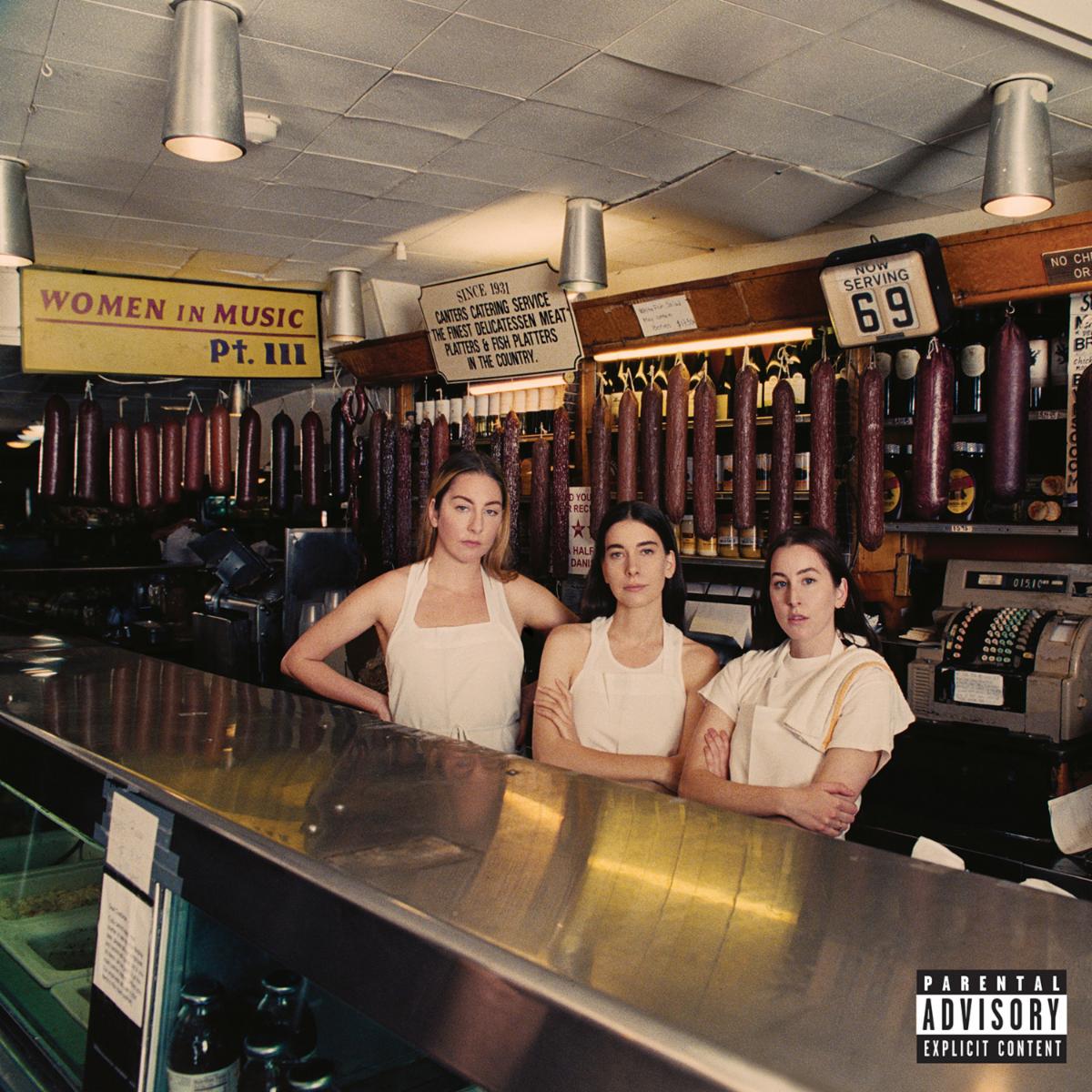 GRAMMY® nominated, Southern California-bred sister band HAIM’s highly anticipated third studio album, ‘Women In Music Pt. III’ is out now (Columbia Records). The new album finds the band deliberately adopting a no-holds-barred approach to the new music that is not only their most vulnerable but also their most confident work to date. All 16 tracks (see below for full track listing) were written by Alana, Danielle, and Este and the album was co-produced by Danielle and longtime collaborators Ariel Rechtshaid and Rostam Batmanglij. Listen to ‘Women In Music Pt. III’ here: https://haim.lnk.to/WIMP3PR 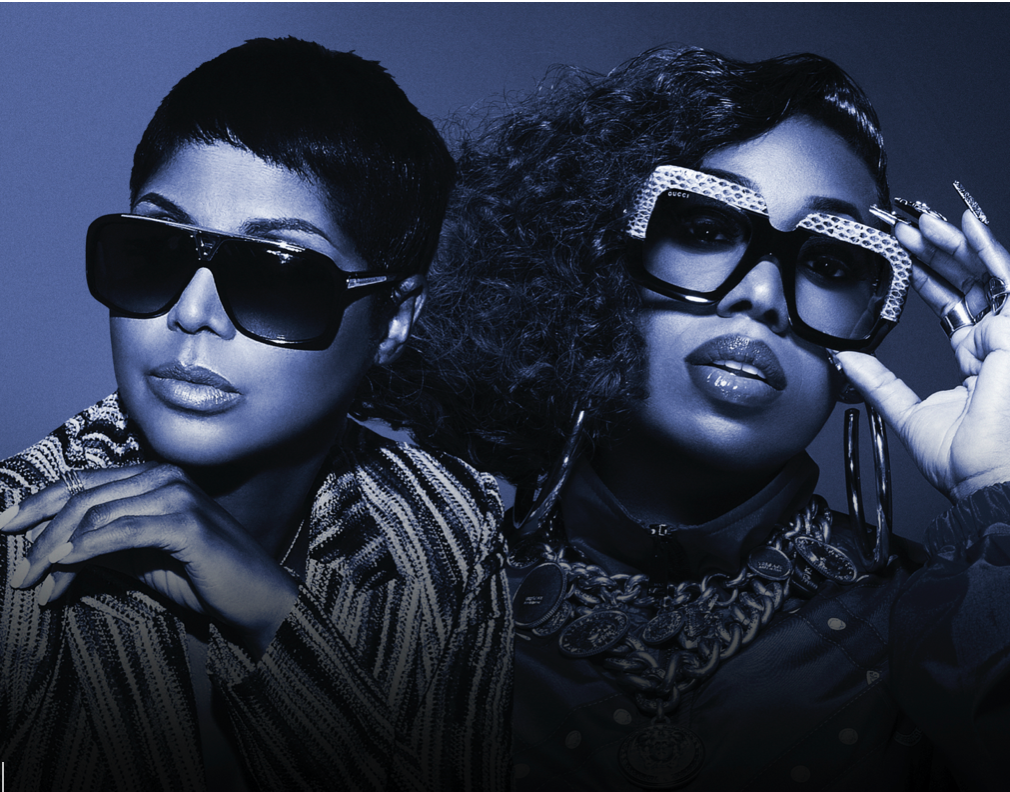 Multimillion-selling R&B/pop pioneer and seven-time GRAMMY Award-winner, Toni Braxton is joined by the legendary Missy Elliott for a remix of “Do It.” On the track, Braxton pulls inspiration from her own experiences and shares advice for anyone struggling with the decision to end an unhealthy relationship. The original version of “Do It” is a Top 10 iTunes R&B single and is Top 5 on the Adult R&B Chart. LISTEN HERE

Stemming from the success that Joe Hanson has seen with his quickly rising single, "Part Of Me," comes the dance remix version from producer Austin Shawn. Not only is Hanson releasing the remix, but earlier this week Stage Right Secrets exclusively premiered the lyric video for "Part Of Me." Listen to the remix here

Donna Missal shared “How Does It Feel,” the soaring slice of luscious shoegaze that opens her new album, Lighter, which will be released on July 10 via Harvest Records. Download / stream “How Does It Feel” HERE and listen on YouTube HERE. Donna – who has amassed over 33 million global streams in her career to date – wrote the track with Andrew Wells (X Ambassadors, Bebe Rexha, Fitz and the Tantrums), who produced the album, and Anthony Rossomando, whose credits include co-writing the Oscar-winning song “Shallow.”

Today, Usher releases a brand new song “I Cry,” his emotional response to this unprecedented time in our lives. The song is out today via RCA Records. Usher will be donating his proceeds from the record to LISC, the Local Initiatives Support Corporation, a core partner of the Global Goal: Unite for Our Future campaign. LISC is one of the nation’s largest nonprofits investing in underserved communities and communities of color across the country. LISC provides grants to minority-owned small businesses that are the lifeblood of their neighborhoods and local economies, and that are reeling from the health and economic fallout of the Covid-19 pandemic. LISC also supports thousands of community-based organizations in urban and rural places to connect residents with affordable housing, education and good jobs, and with programs that support community health and safety and address the wealth gap created by structural racism.

300 Entertainment’s Bailey Bryan isn’t holding back, dropping her new track “play w/ me” today alongside an exclusive lyric video, available to listen here and watch here. Co-written by Bryan, it is buoyed by warm ‘90s R&B uplift and a skittering beat, serving as a kiss-off to a guy who won’t quit playing games. The song illustrates a remarkable pivot in musical perspective for the 22-year-old.

Today, Holly Humberstone has released the video for her brand new single "Overkill" via Platoon. Tipped globally as one of 2020's biggest breakthrough artists, the 20-year-old singer-songwriter's new track is a poignant examination of the intensity of a relationship in your youth. For the video, Holly was dragged out by her sister at dusk and put through her paces on an unconventional 5k jog, unaware of where she was being taken but performing the song as she ran.

Jay Warren is a Salt Lake City based recording artist. He has been involved with music from a very young age as he started singing in his school and church choirs at the age of 8 years old. Warren works in many aspects of music creation from, writing, singing, production, and performing. He is inspired by many different genres: hip-hop, rap, alternative, pop, metal, country, and blues. Jay released his debut single, Closer, in October of 2017 to wide praise with supporters such as Acid Stag, Iggy Magazine, and Triple HQ. He has shared stages with Gladys Knight, 2 Chainz, Shwayze, and James The Mormon. Warren has performed at venues such as Radio City Music Hall, The Velour, Vivint Smart Home Arena, UCCU Events Center, Oracle Arena, Brigham Young University, AT&T Park, and more. After being asked to perform as a soloist in the Saints Unified Voices Choir directed by Gladys Knight, Jay has released multiple singles and accumulated over 8 million streams on Spotify and placement on many of the platform’s editorial playlists.