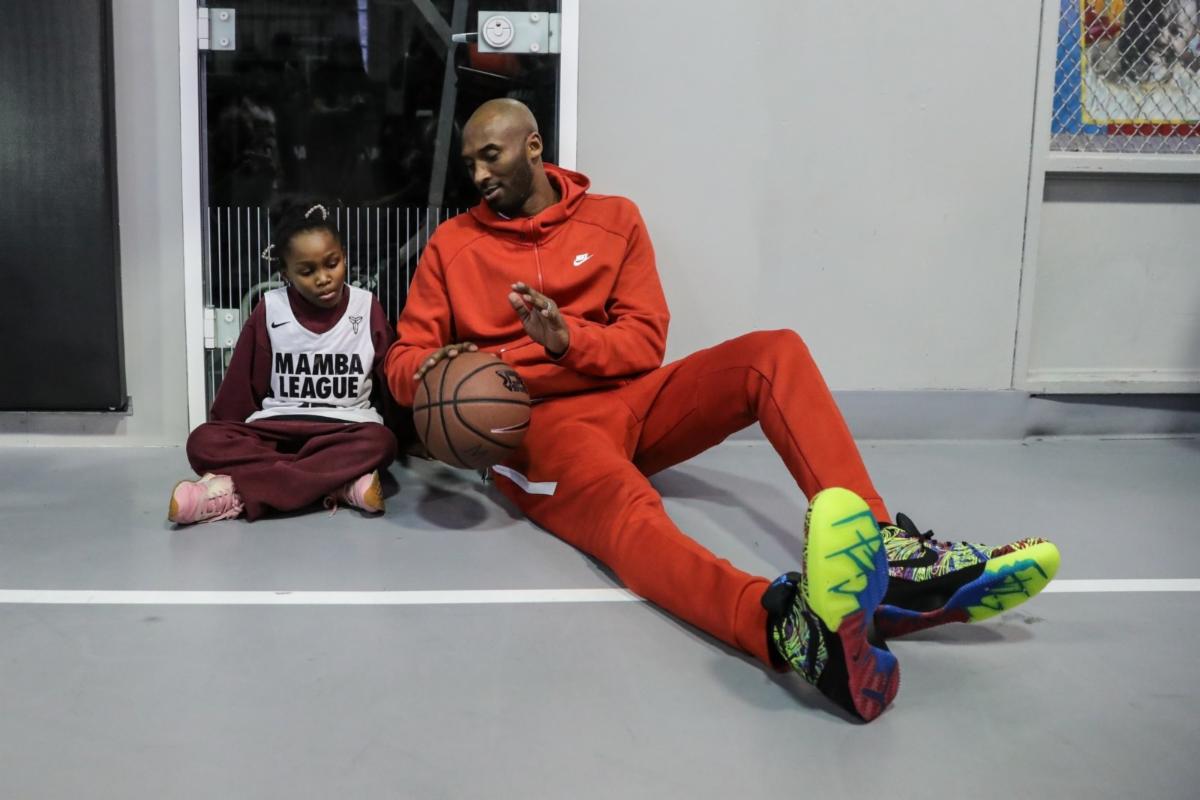 The award is presented to an individual, company or organization that has made an outstanding, innovative and visionary achievement in the arts, sciences or management of television as well as a substantial contribution to the greater Los Angeles area.

Bryant, nominated for the posthumous honor by Spectrum SportsNet, was a legendary fixture on Southern California television screens for over 20 years, the subject of tens of thousands of sports highlights during five Lakers championships, 18 All-Star appearances and two Olympic games.

Following his storied NBA career, Bryant continued to inspire others with his passion, purpose and goodwill through countless charitable contributions in the greater Los Angeles and Southern California communities. He championed a number of worthy causes and critical issues, becoming an ambassador for women’s basketball, a mentor and youth advocate, and raised awareness of homelessness in Los Angeles.