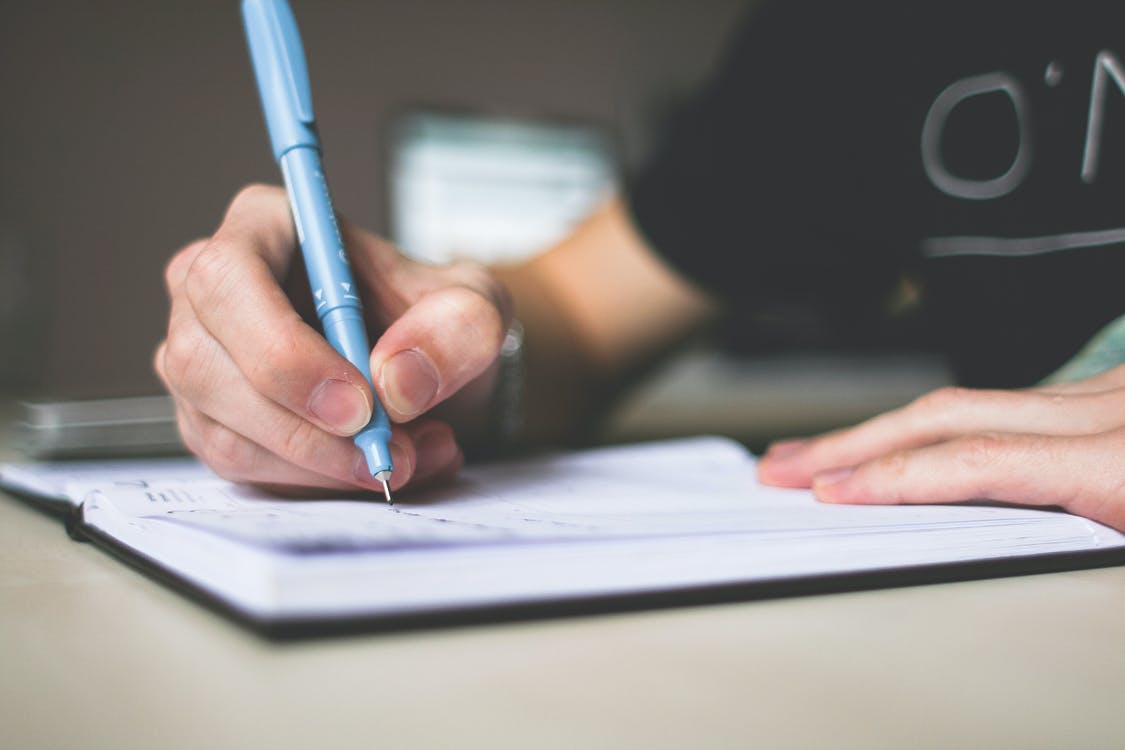 New to the screenplay content this year is a special category for newly completed feature films. Films – fiction and nonfiction -- must have been finished in either 2019 or 2020 and cannot have had a theatrical release or not made be available on VOD or any streaming service before November 1st, 2020. Only the screenplays to the entries in this category will be reviewed (the films themselves will not be part of the judging process). Entrants in this category will have their fees waived for submission of their completed films at the next live, fully produced edition of the festival (dates still to be announced).

"Given the unprecedented changes in the film festival world, we wanted to also give filmmakers with newly completed feature films the opportunity to participate in the screenplay contest, which will be our main event this year," said Karolyne Sosa, director of programming.

"Our festival's mission to showcase filmmakers from groups underrepresented by the Hollywood film industry remains as relevant as ever. We remain committed to showcasing movies – and scripts – which reflect the unique cultural and ethnic diversity of downtown Los Angeles and its surrounding communities," said Greg Ptacek, festival director.