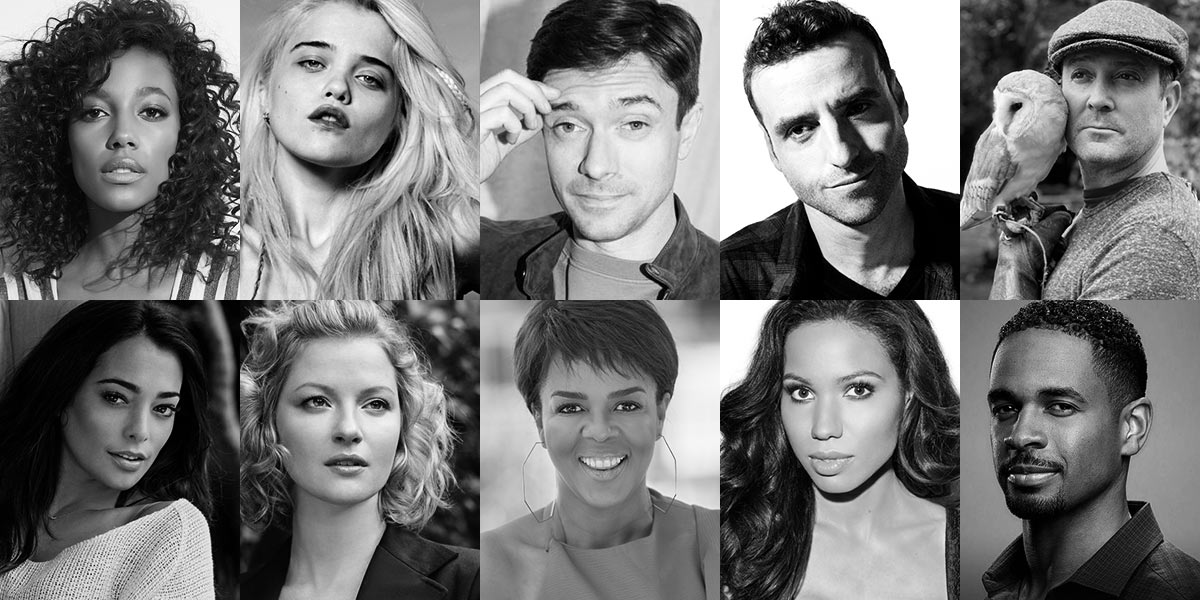 The upcoming 10-episode second season of THE TWILIGHT ZONE is slated to premiere exclusively on CBS All Access this summer.

Executive producers Jordan Peele and Simon Kinberg's modern re-imagining of the classic brings the original series' legacy of socially conscious storytelling to new audiences, exploring the human condition and holding a lens up to the culture of our times. The series' second season will use introspection and the exploration of self to usher viewers into a familiar dimension.