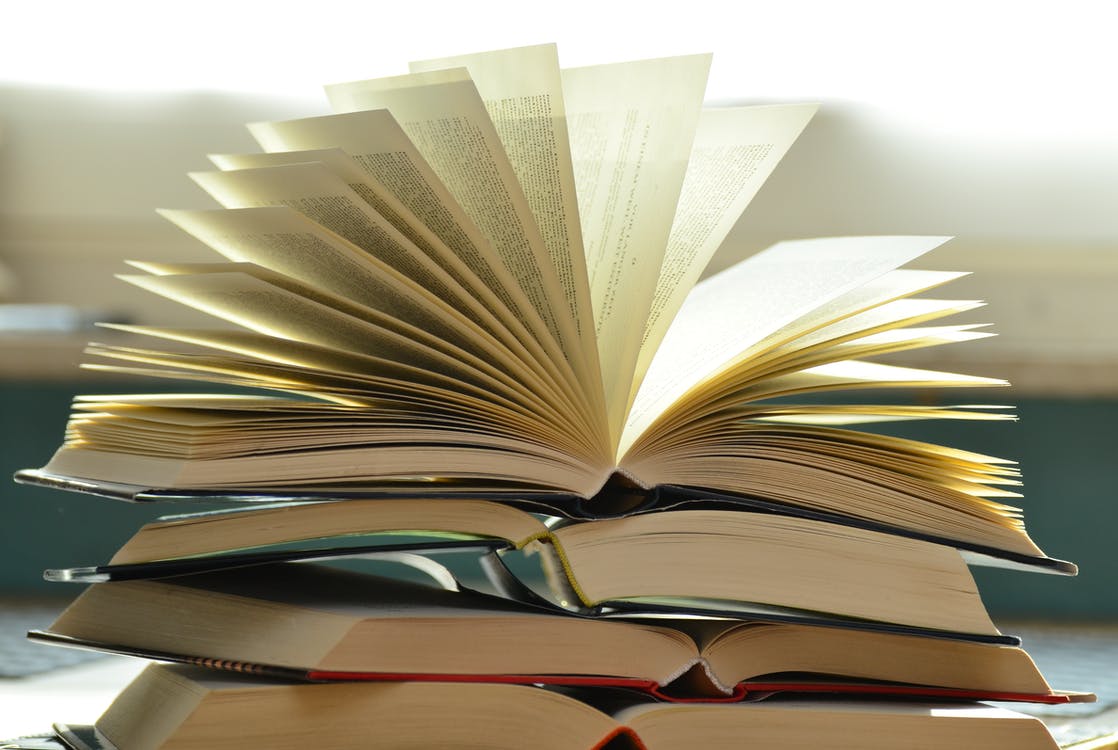 Designed to bring together booklovers who can’t gather physically at festivals and conventions that usually happen this time of year, LA BookFest includes an opening keynote speech, panel discussions, conversations, Live “Ask an Author” Chats, author readings, book giveaways, and an After Party featuring musical guests and festivities. To close out the night, Danny Trejo will read the children’s classic Goodnight Moon.

Trejo, an actor, activist and restauranteur, will also have his first cookbook, Trejo’s Tacos: Recipes and Stories from LA featured at the LA BookFest. In it, Hollywood’s baddest good guy shares 75 recipes that make Trejo’s Tacos the Los Angeles go-to for award-winning tacos, donuts, and more.

Pulitzer-prize winner Connie Schultz will conduct the Conversation with Sarah Kendzior. Schultz is a writer, journalist, and has a nationally syndicated column for Creators Syndicate. She has written three books, her latest being The Daughters of Erietown, releasing June 2020 from Penguin/Random House. Schultz and Kendzior will discuss Kendzior’s newly released Hiding in Plain Sight: The Invention of Donald Trump and the Erosion of America.

Joining the Integrity in Journalism Panel is John Kobylt from the award-winning John and Ken Show on KFI-AM 640, Los Angeles, which is a part of iHeart Media. The show has been top-rated for 27 years in Los Angeles.

In addition to Mr. Trejo reading at the LA BookFest After Party, author of Double Blind: The Icelandic Manuscript Murders, Sara Winokur, will be there mixing a Midnight Sun Cocktail. Dacey Villarreal, 20-year veteran high school and college adjunct and founder of Art Brut 27, will provide a fun painting session. Plus, there will be musical performances from Kiera Lyons and award-winning singer/songwriter Brandyn Cross.

The full slate of activity features, listed in Pacific Time:

11:00am – A Conversation with Mitch Albom

Noon – The Future of Fiction: What Are People Writing Today for Tomorrow’s Readers?

1:30pm – Integrity in Journalism in the Age of Covid-19, Fake News and Partisan Politics

2:30pm – The Allure of the Memoir: Telling the Human Story

3:30pm – The World Is Getting Closer: How Digital Media Is Changing Society

4:30pm – A Conversation with Sarah Kendzior

5:30pm – Power Pitching Your Manuscript or Screenplay: How to Make Them Love Your Story

Plus, throughout the day there will be several special segments to enjoy in between panels:

·      Ora Nadrich, Founder and President of the Institute for Transformational Thinking and author of Live True: A Mindful Guide to Authenticity will present a Mindfulness Moment.

·      Steven Joeseph, Author of The Last Surviving Dinosaur: The TyrantoCrankaTsuris as well as the forthcoming The Crankatsuris Method: A Grownup Guide to Effective Crankiness, will do a segment on Embracing Your Crankiness.

The event’s hub will be the website, LABookFest.com and visitors can find the stream activated there on the day of the event. Live “Ask an Author” Chats will happen in the chat room of the website. Videos of authors reading from their books will premiere during the event on the “Reading Room Page”. Attendees can also browse “Virtual Booths” which are pages for partners designed to be a substitute for a physical booth one might find at a festival or convention. There will also be a “Books Page” showcasing new books and a giant book giveaway presented by Books That Make You.