The film was music to audiences' ears – and danced its way onto AFI's list of the most outstanding films of 2016 with an AFI AWARD.

DID YOU KNOW? For the six-minute single-shot dance number in the Hollywood hills, production filmed only during "magic hour" (the time just before sunset), and it took two days and eight takes to get it just right.

The director, Damien Chazelle, became the youngest person to win a Best Directing Academy Award® when he won for LA LA LAND. In this exclusive AFI Archive clip, Chazelle talks about Ryan Gosling learning to play the piano for the film. 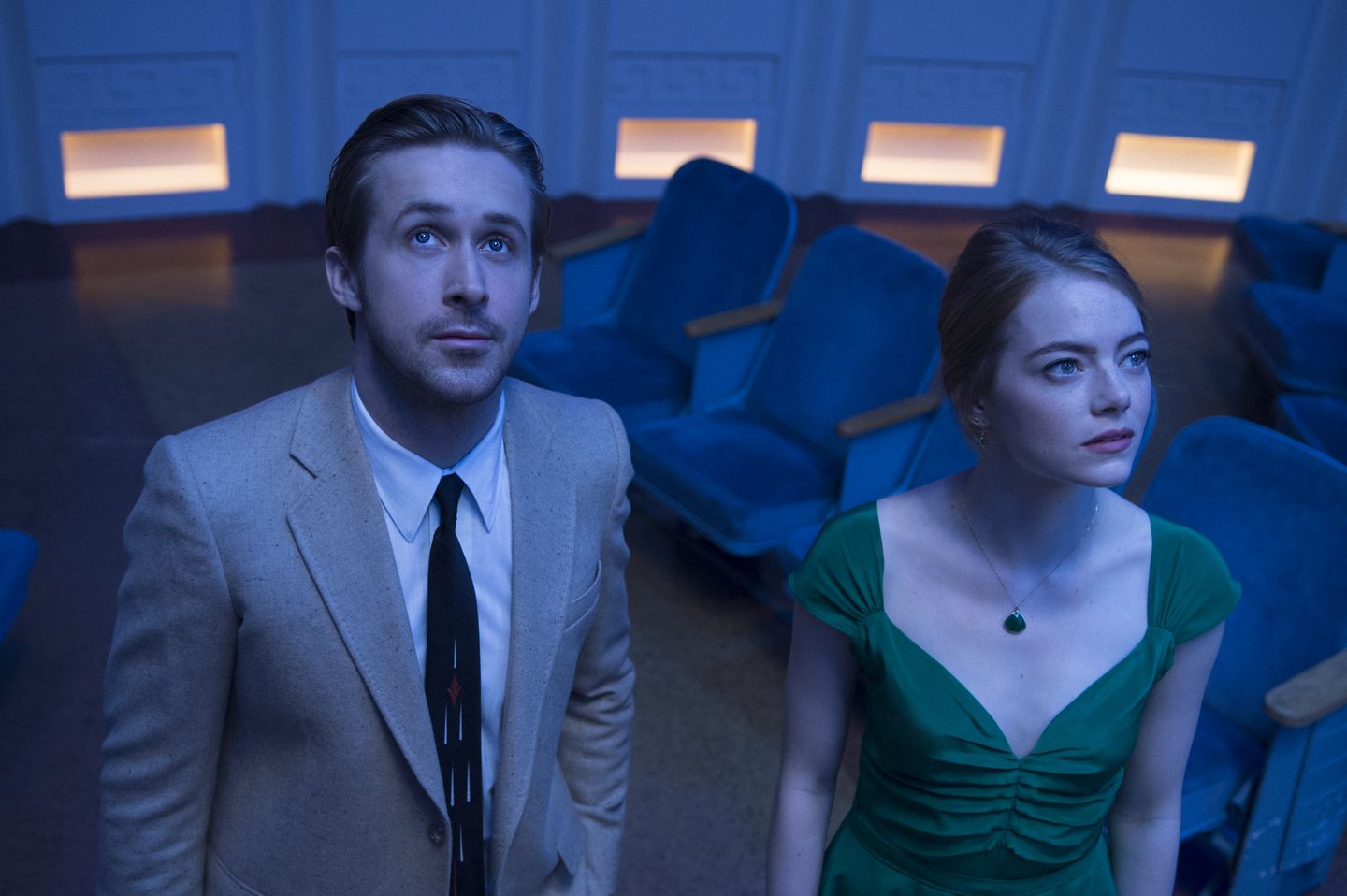