Watch the premiere HERE and listen to “Love Myself” HERE.

Written by Sarah Aarons [Alessia Cara, John Legend, Khalid] and Greg Kurstin [Paul McCartney, P!nk, Céline Dion], “Love Myself” is a pivotal song in the movie performed by Tracee Ellis Ross as “Grace Davis.” This notably marks the first time the actress has released a song, which highlights her dynamic voice as “Grace Davis” and sets the stage for both the record and the film.

The video will make its broadcast debut on BET Thursday 5/21 at noon Eastern via their cable TV music platforms BET Soul and BET Her. 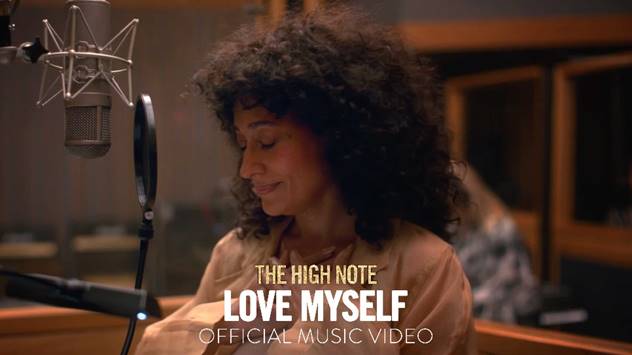 Republic Records and Focus Features recently announced the release of The High Note Original Motion Picture Soundtrack on May 29, 2020. The soundtrack will arrive the same day as the film, which will be available on at home on demand.