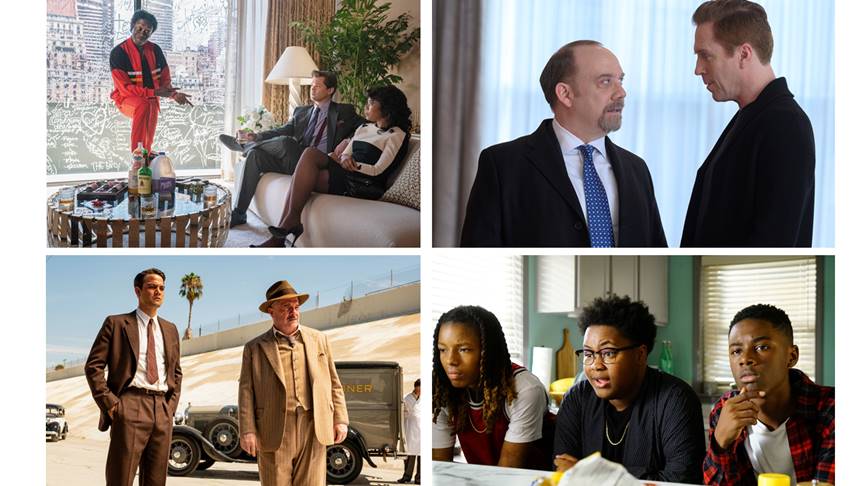 Given the suspension of production operations due to the COVID-19 virus, SHOWTIME is making the following scheduling adjustments for its series BLACK MONDAY, BILLIONS and THE CHI:

In the cases of both BILLIONS and BLACK MONDAY, the pause in new episodes will come at a natural point in the story arcs of their seasons.