If you saw cars driving around Los Angeles with Armenian flags this weekend. Here's why... 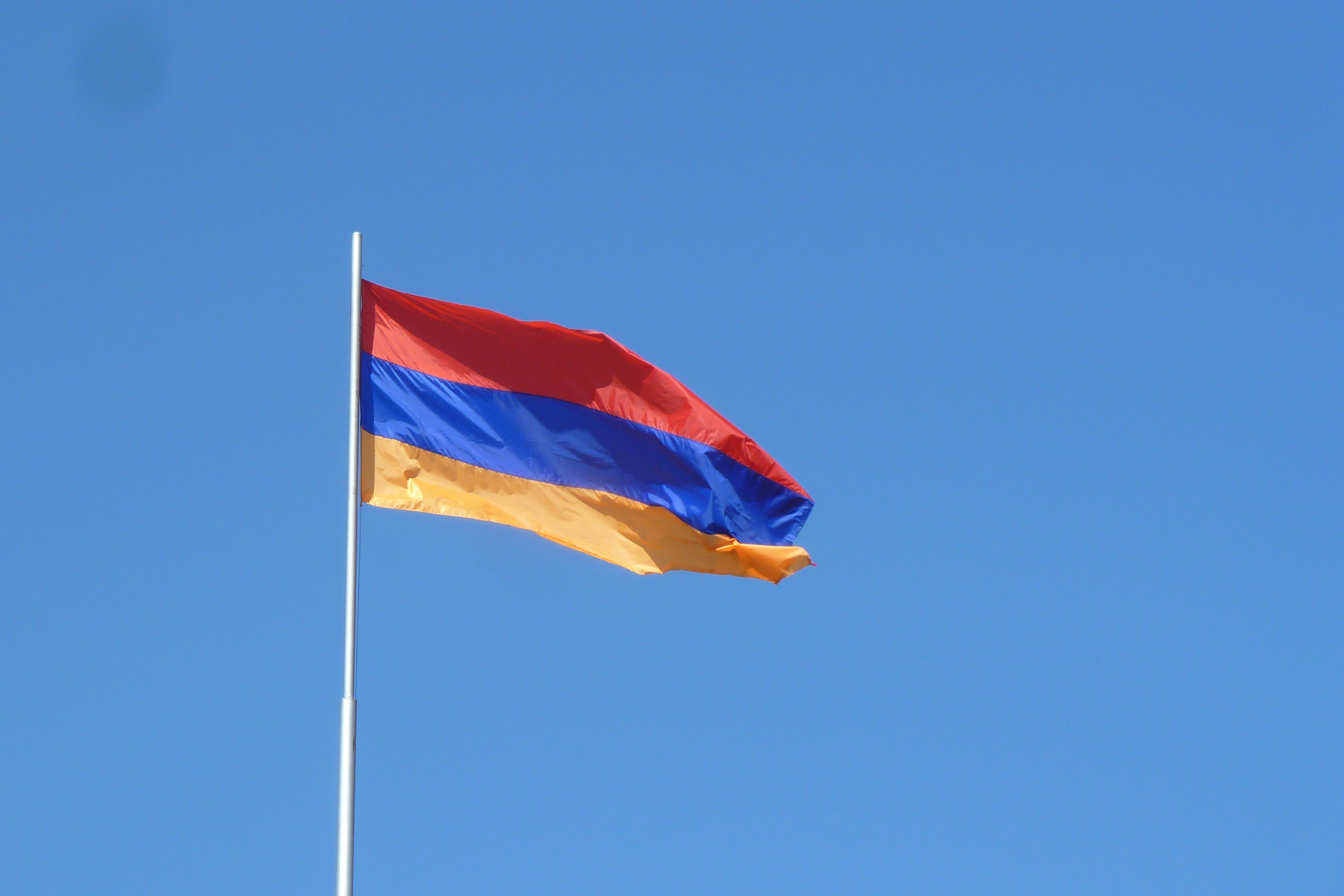 Governor Gavin Newsom issued a proclamation declaring April 24, 2020 as “A Day of Remembrance of the Armenian Genocide” in the State of California.

On this day in 1915, the Ottoman Empire began its systematic extermination of Armenian people, a minority group that had long been treated as second-class citizens. The Armenian Genocide began with the forced deportation and murder of hundreds of Armenian intellectuals and community leaders and ended eight years later with the deaths of 1.5 million men, women and children. It was the first genocide of the 20th century.

As we remember the victims and survivors of the Armenian Genocide, we also honor the strength and resilience of the Armenian people. Forced to build new lives in all corners of the globe, Armenians bravely forged ahead in the face of unimaginable tragedy. Thousands made their homes in California, and we are greater for their contributions. Author William Saroyan, a native of Fresno born to Armenian immigrants, captured the enduring strength and spirit of his community: when two members “meet anywhere in the world, see if they will not create a new Armenia.”

Today and every day, let us recommit ourselves to making certain that we never forget the Armenian Genocide, and that we always speak out against hatred and atrocities anywhere they occur.

NOW THEREFORE I, GAVIN NEWSOM, Governor of the State of California, do hereby proclaim April 24, 2020, as a “Day of Remembrance of the Armenian Genocide.”

IN WITNESS WHEREOF I have hereunto set my hand and caused the Great Seal of the State of California to be affixed this 24th day of April 2020.