MTV Studios and Quibi have released the official "Punk'd" trailer and revealed the full lineup of unsuspecting stars set to appear on the highly-anticipated series, hosted by Chance the Rapper. "Punk'd" will be reimagined for a new generation and available only on Quibi starting Monday, April 6.

The full roster of A-lister celebrity marks and guest host who will round out the ranks and make cameo appearances in the iconic prank series include: 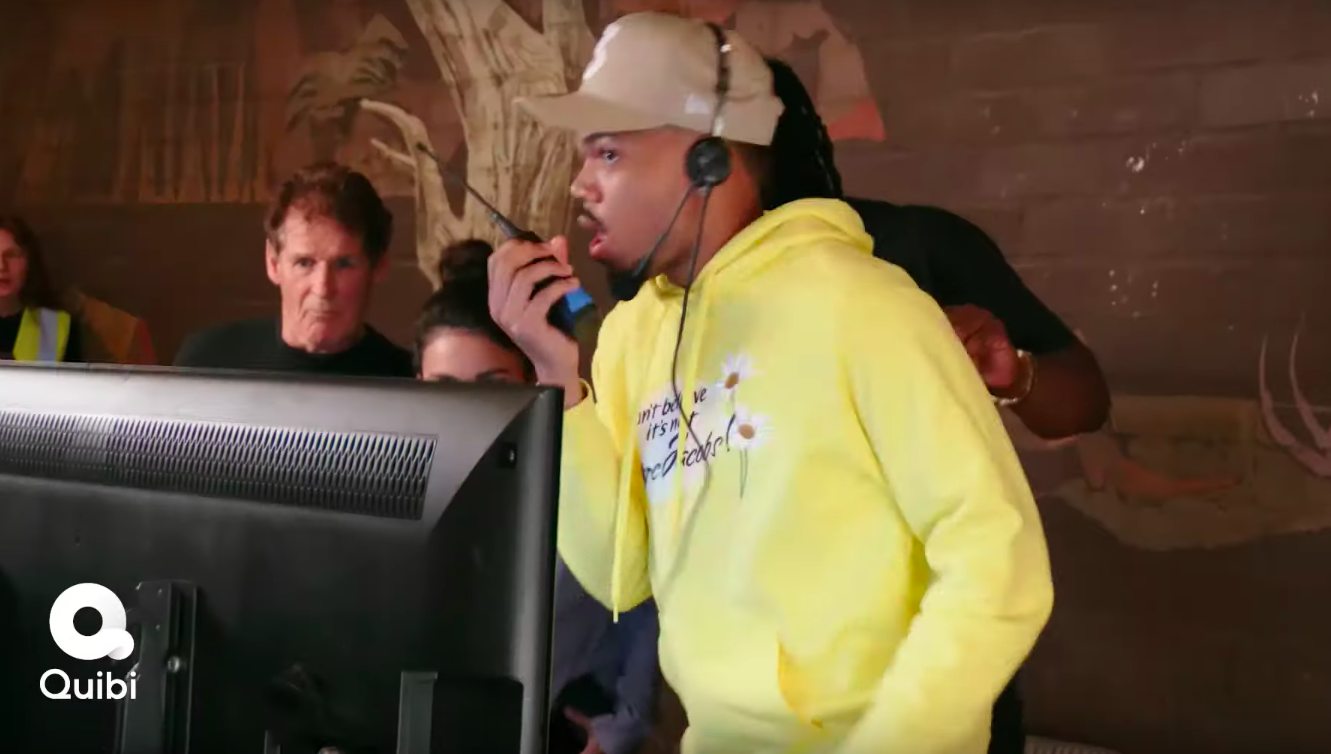 The MTV series that coined the cultural verb, "Punk'd," started a phenomenon by going where no show had gone before. Now, Chance the Rapper, along with his signature '3' baseball cap, is stepping into the director's chair with new laughs, new hoaxes and new celebrity 'marks' in bite-sized episodes. This time around, no stars are safe, and the hidden cameras will be there to catch every second.