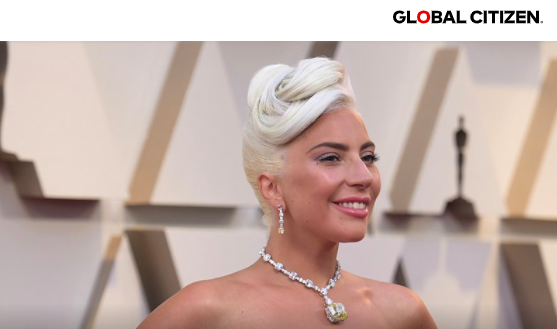 International advocacy organization Global Citizen today announced an expanded list of artists who will appear in the ONE WORLD: TOGETHER AT HOME global broadcast special being held in support of the global response to the COVID-19 pandemic being led by the World Health Organization. The special will air Saturday, April 18 (8:00-10:00 PM, live ET). (Check listings for local start times.)

As previously announced, the special will be hosted by Jimmy Fallon of "The Tonight Show," Jimmy Kimmel of "Jimmy Kimmel Live" and Stephen Colbert of THE LATE SHOW with STEPHEN COLBERT. Friends from "Sesame Street" will also be on hand to help unify and inspire people around the world to take meaningful actions that increase support for the global COVID-19 response.

ONE WORLD: TOGETHER AT HOME will air on ABC, NBC, ViacomCBS Networks, iHeartMedia, The CW and Bell Media networks and platforms in Canada. The ViacomCBS brands airing the special include broadcast networks CBS in the U.S., Channel 5 in the U.K., Network 10 in Australia, and Telefe in Argentina; BET and MTV globally across 180+ countries; and CMT, Comedy Central, Logo, MTV2, Paramount Network, Pop, TV Land and VH1 in the U.S.

Internationally, BBC One will run the program on Sunday, April 19. Additional international broadcasters include AXS TV, beIN Media Group, MultiChoice Group and RTE. The digital stream will begin at 11:00 AM, PDT/2:00 PM, EDT/6:00 PM, GMT and inspire unity among all people who are affected by COVID-19.