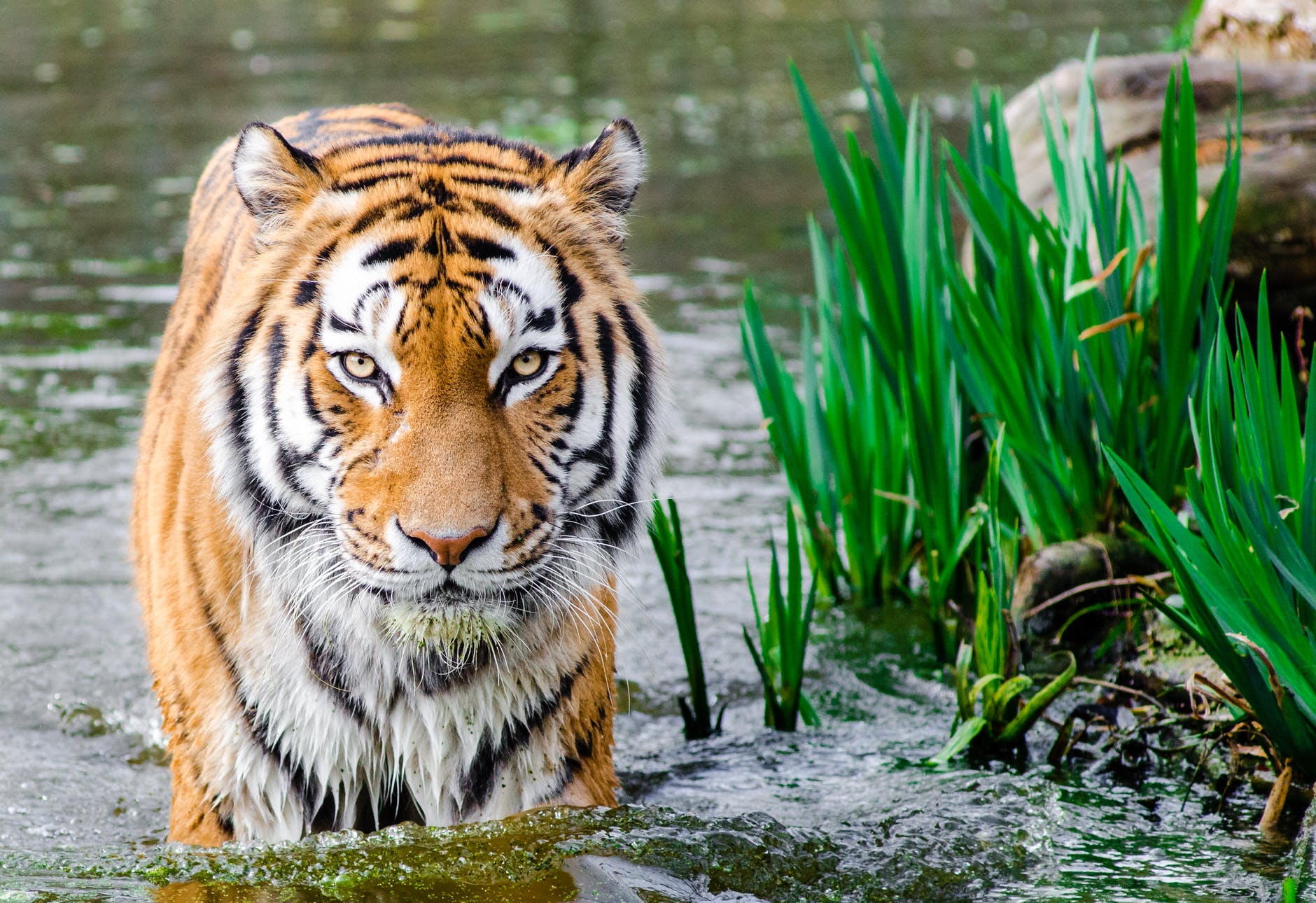 In April 1970, millions of people around the world mobilized to demand protection of the planet we call home.

That historic day gave birth to the modern environmental movement known as Earth Day, and 50 years later it's become the planet's largest civic event, with more than a billion people participating each year.

On this momentous occasion, people worldwide would normally step outside to help clean up our planet, plant trees and restore the beauty of Earth. But this isn't a normal year; this year is different — very different. While most of the world is stuck indoors, National Geographic is bringing the natural world inside to inspire hope and awe for the planet.

At a time when people around our interconnected world need hope more than ever, National Geographic commemorates Earth Day with two primetime global, emotionally evocative specials that inspire hope for our dynamic planet, love for its animal inhabitants and actions of stewardship for this generation and those to come.

"The need to protect our planet has never been more urgent, and we're using Earth Day 50th as an opportunity to inspire viewers through the wonders of our planet and its incredible species for viewers around the world," said Courteney Monroe, president, National Geographic Global Television Networks. "With the Earth Day takeover across all of our networks and platforms, we are able to reach the largest audience possible to celebrate this momentous day and ensure that viewers fall in love with our planet and act to protect it."

National Geographic's Earth Day event also features the very best of natural-history programming, including recent feature documentaries such as JANE and BEFORE THE FLOOD; an array of Destination WILD natural history specials; and Joel Sartore's PHOTO ARK: RAREST CREATURES. Throughout the day, additional featurettes will showcase the National Geographic Explorers and photographers working around the world to protect and honor our planet. The full programming line-up for the day is attached.

It is the magazine's first-ever flip issue, as two mini-magazines take an optimistic and a pessimistic vision of 2070. The issue can be found online at natgeo.com/earthday and on newsstands now.

A special "Save the Animals!" issue of National Geographic Kids magazine, on newsstands now, focuses on five previously endangered animals that have made a comeback and is packed with kid-friendly tips on how we can continue to save animals. An Earth Day Kids digital hub — natgeokids.com/EarthDay — offers family guides with resources and activities to raise awareness about and help wildlife conservation. This fun site, available now, includes an exclusive "Which Comeback Animal Are You?" personality quiz.