Directed by Rob Reiner and written by Christopher Guest, Michael McKean, Harry Shearer and Rob Reiner, the film is ranked #29 on AFI's list of the all-time greatest comedies!

DID YOU KNOW? The film features cameos by comedians Billy Crystal and Dana Carvey as mimes, and the film has its own IMDb rating scale to reflect Nigel Tufnel's famous quote that the amps "go to 11." Watch Carl Reiner and Billy Crystal talk about their favorite scenes from THIS IS SPINAL TAP. 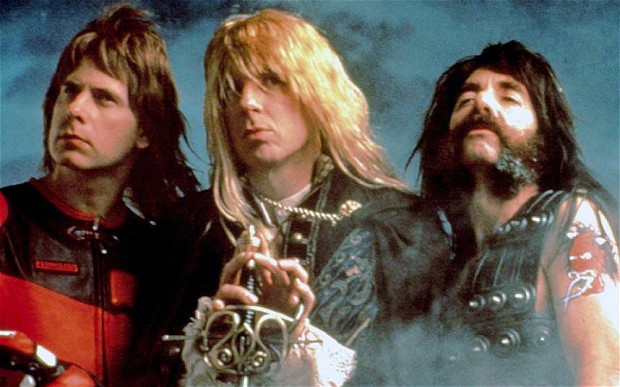