DID YOU KNOW? It took star Dustin Hoffman 90 minutes to get dressed and two-and-a-half hours in makeup to get into the character of Dorothy, and he was referred to a speech consultant from UCLA to perfect the higher pitches of his character's voice. In this exclusive AFI Archive video, watch Hoffman talk about working on the film. 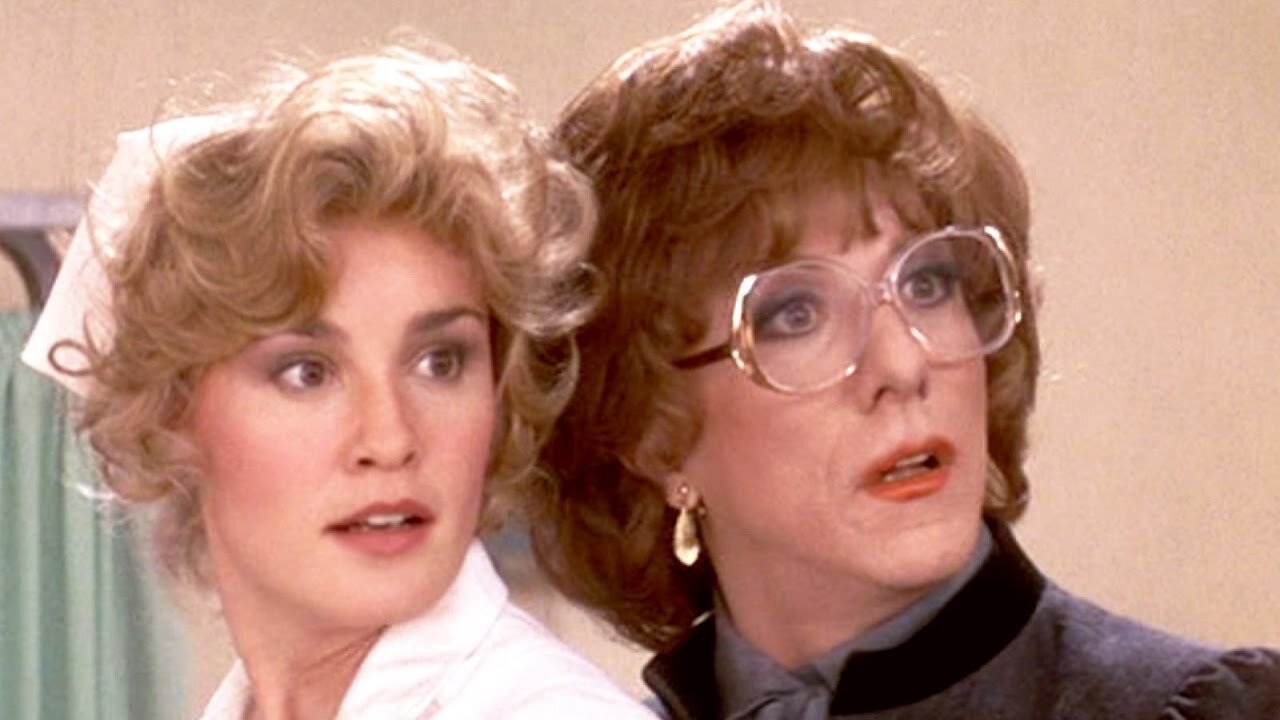