And Jane Fonda, one of the stars of the film, was the recipient of the AFI Life Achievement Award in 2014!

DID YOU KNOW? NINE TO FIVE was the second biggest hit of 1980 – after THE EMPIRE STRIKES BACK.

View this exclusive AFI Archive video of Jane Fonda talking about how she brought NINE TO FIVE to the big screen. 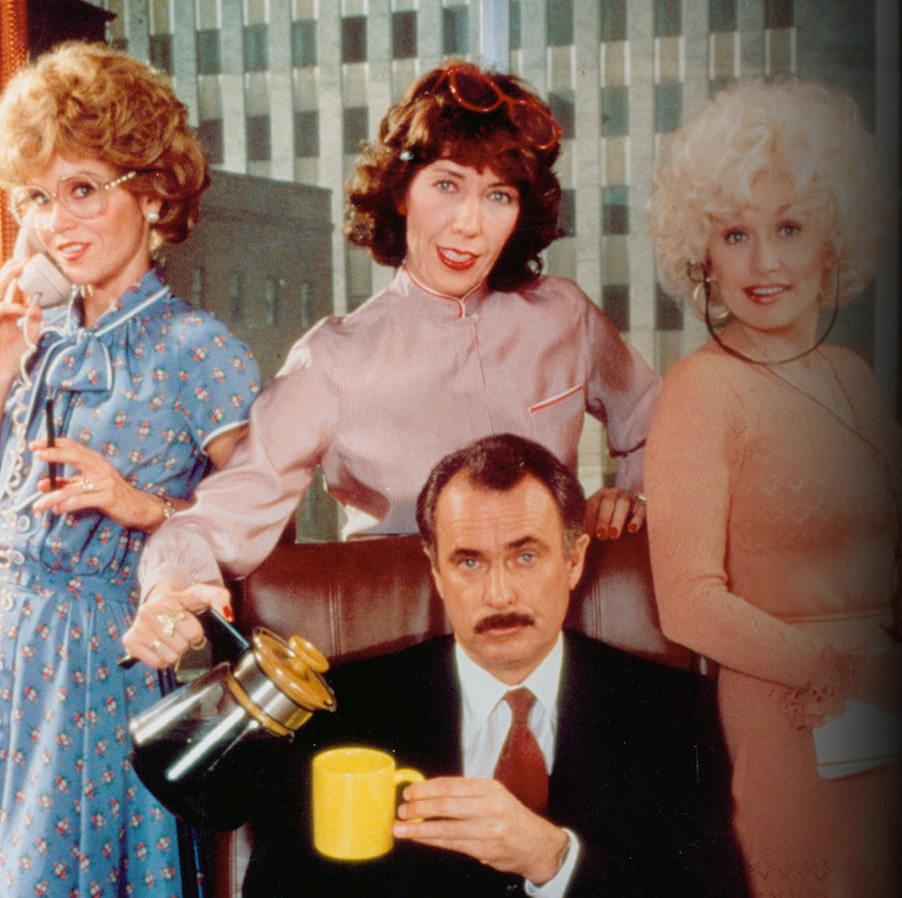