What Is The Worm Moon? 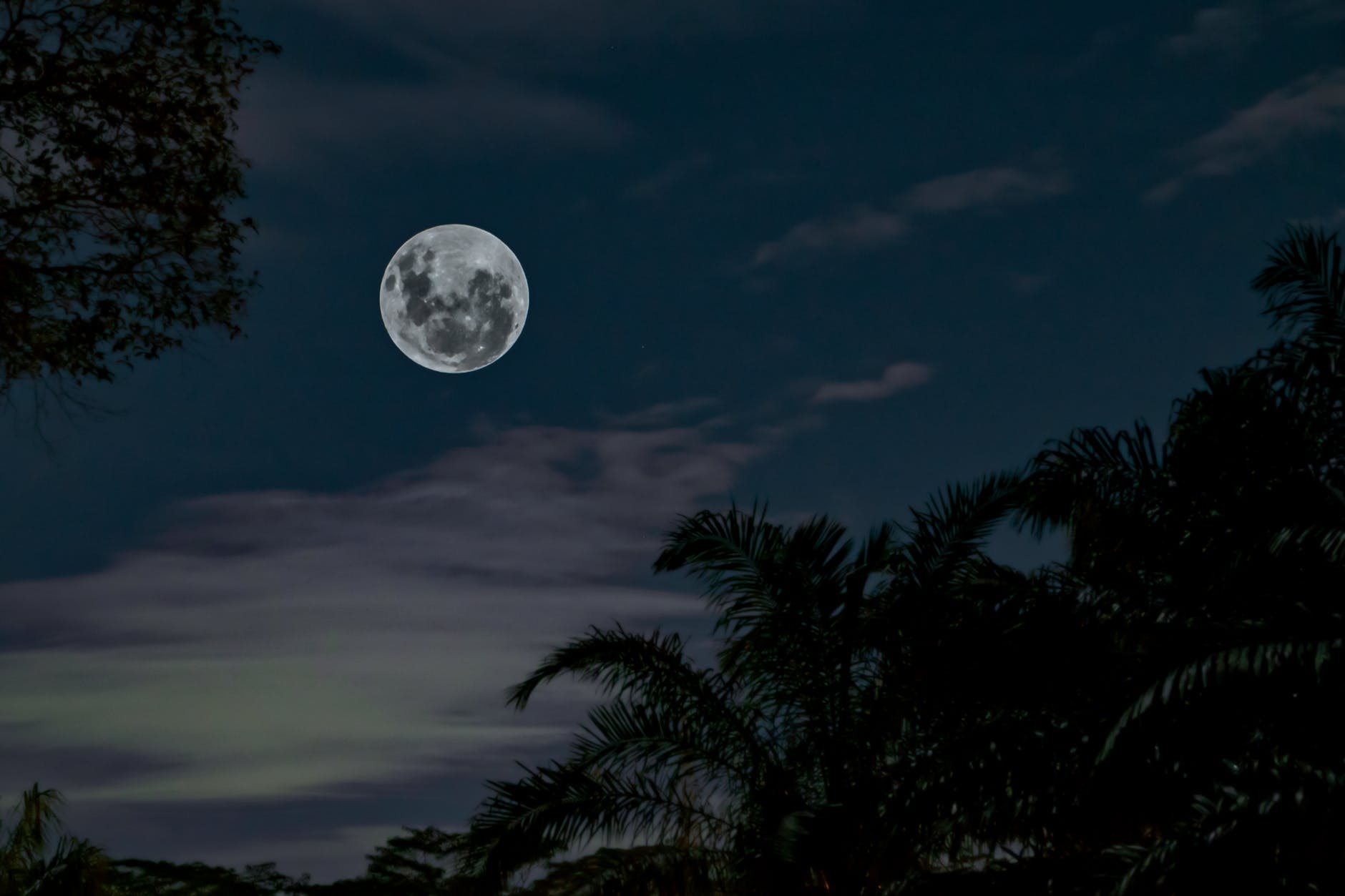 There's the blue moon, the full moon, the super moon... and also THE WORM MOON. What is it?

According to TimeAndDate.com, the worm moon occurs when it's closest to the Earth. Essentially, it's a SUPERMOON.

There are two SUPER MOONS in 2020: March 9th/10th (Time Zone) and April 8th. This particular FULL MOON Monday is known as the WORM MOON - the first FULL MOON in March.

Why is it called WORM MOON?

Because the ground begins to thaw and earthworms reappear, soon followed by the return of robins.