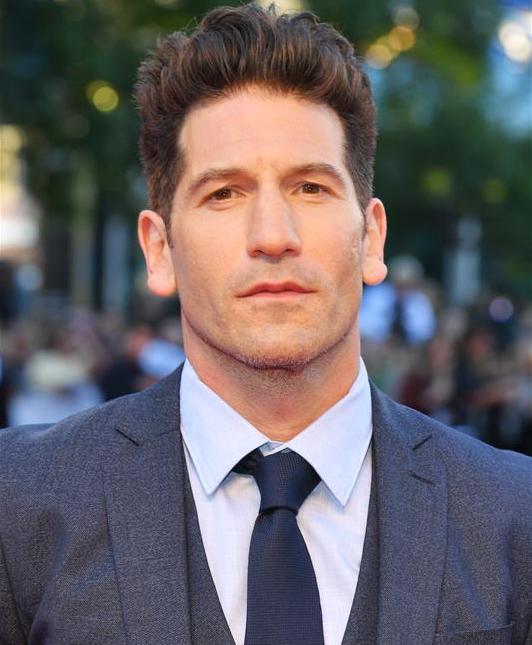 SHOWTIME has announced a pilot order for the drama series AMERICAN GIGOLO, starring Jon Bernthal (Ford v Ferrari, The Walking Dead) and written and directed by Emmy nominee David Hollander (RAY DONOVAN). Jerry Bruckheimer, who produced the original film, will executive produce along with Jonathan Littman and KristieAnne Reed. Bernthal also serves as a producer. The project is a production of Paramount Television Studios. The announcement was made today by Gary Levine, President of Entertainment, Showtime Networks Inc.

AMERICAN GIGOLO is a present-day reimagining of the iconic 1980 film. Bernthal will play Julian Kaye, who is introduced 18 years after he's been arrested for murder and struggling to find his footing in the modern-day Los Angeles sex industry, while seeking the truth about the set-up that sent him to prison all those years ago and also hoping to reconnect with Michelle, his one true love.

"AMERICAN GIGOLO comes with all the sizzle you'd expect, but it also offers a deep dive into the complicated waters of relationships and sexuality in 2020," said Levine. "We've assembled an 'A' team to adapt this iconic movie into a SHOWTIME series with the talent and magnetism of Jon Bernthal, the exquisite filmmaking and showrunning of David Hollander, the legendary Jerry Bruckheimer and our new sister studio, Paramount."

Bernthal, who recently starred in Ford v Ferrari, is currently filming King Richard and will appear in the upcoming The Many Saints of Newark and Platform as well as Small Engine Repair, which he also produced. His many other film and television credits include The Peanut Butter Falcon, The Punisher, Widows, Baby Driver, Wind River, The Accountant, Daredevil, Show Me a Hero, Sicario, Me and Earl and the Dying Girl, The Wolf of Wall Street, The Walking Dead and Rampart.