Film Independent announced the 11 filmmakers and eight projects selected for its 2020 Documentary Lab. 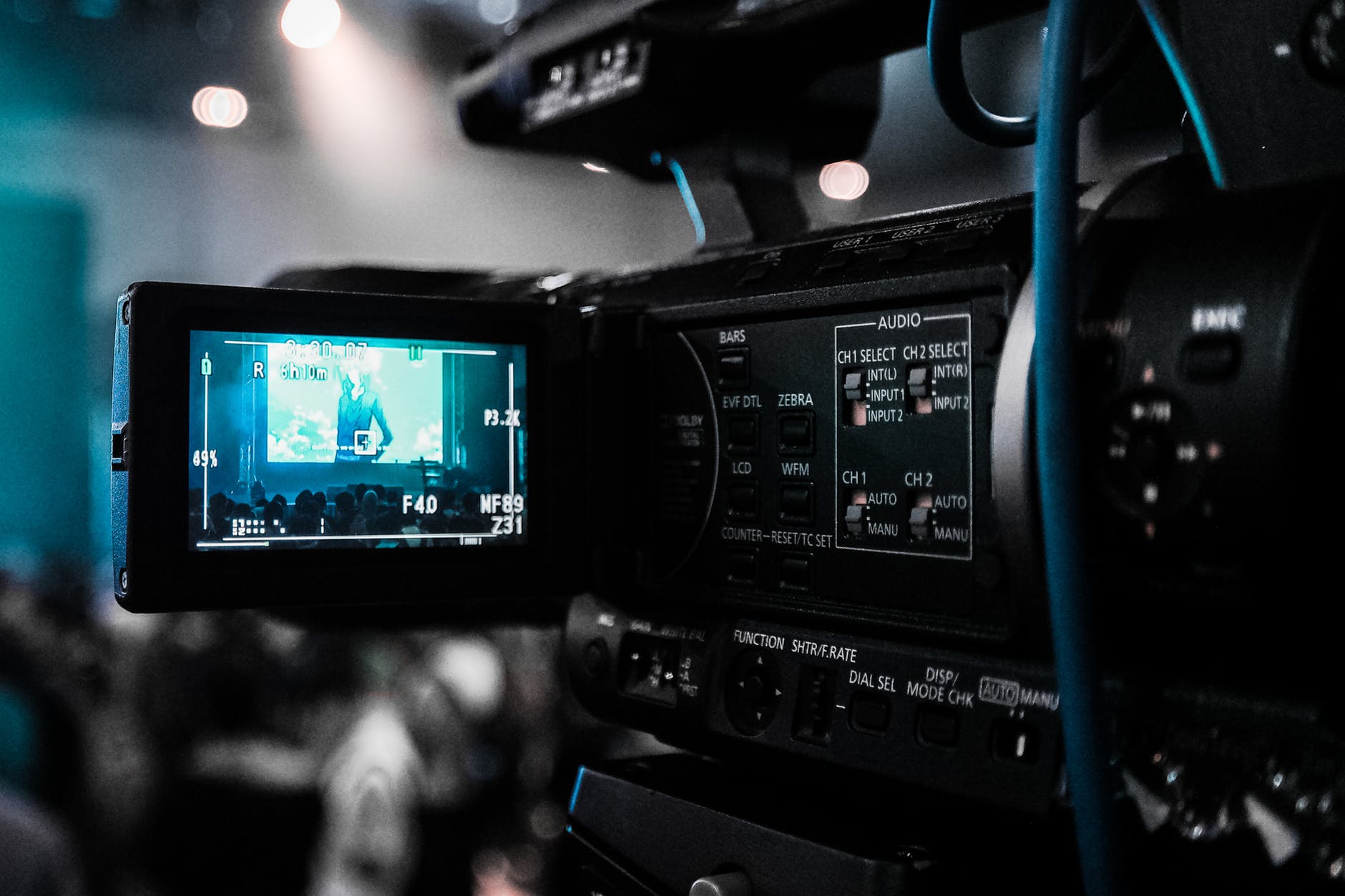 This year's Documentary Lab consists entirely of women filmmakers whose projects cover a range of topics including a coming of age story about young women surfers in Bangladesh and a lush, poetic portrait of China's industrial supply chain, among others. The Lab is an intensive program designed for filmmakers currently in post-production on their feature-length documentary films and provides creative feedback. The program advances the careers of its Fellows by introducing them to film professionals who can advise on both the craft and business of documentary filmmaking.

Elizabeth D. Costa, a documentary filmmaker from Bangladesh, is the recipient of the Global Media Makers Fellowship, sponsored through a partnership between Film Independent and the U.S. Department of State's Bureau of Educational and Cultural Affairs, making her travel and participation in the Documentary Lab possible.

For more information on the Documentary Lab and the projects supported through the program, please contact Lisa Hasko, Manager of Documentary Programs and Fiscal Sponsorship, at 323 556 9392. Additional information and an application form can be found at filmindependent.org.

The 2020 Documentary Lab projects and Fellows are:

Logline: Bangla Surf Girls is an observational coming-of-age documentary set in Cox's Bazar along a natural sea beach in Bangladesh. The beach, a haven for tourists, is just a place of work for three young girls who sell trinkets to tourists—until they join a surf club and get a taste of freedom. The documentary takes place over the course of three years and follows the girls as they ride the highs and lows of their lives.

Title: How to Escape from Prison

Logline: Each year, thousands of California prisoners serving life sentences fight to get parole; one resolute Dominican nun has made it her mission to see them succeed. But can mock hearings, self-critique, and tough training pay off in a broken system?

Logline: This film follows a group of former Islamic extremists as they attend a deradicalization program. Is it possible to rehabilitate a terrorist?

Title: The Kids Are Not Alright

Logline: Despite decades of documented abuse and hundreds of deaths, thousands of teenagers across the United States are held in cult-like reform programs that generate multibillion-dollar profits with little-to-no government oversight. The Kids Are Not Alright reveals the devastating effects this industry has on its survivors and draws the curtain back on this controversial industry.

Logline: Mama Bears is a feature documentary that explores the many ways in which the lives of conservative, Christian mothers are utterly transformed when they decide to accept their LGBTQ children. Spread throughout the country but connected through private Facebook groups, they call themselves "Mama Bears" because they fight ferociously for the civil rights of their children and the entire LGBTQ community.

Logline: From the snow-capped Sierras to the now-parched valley of Payahuunadü (the Owens Valley), this intersectional documentary tracks women from three communities -- Native Americans; Japanese American World War II incarcerees and local environmentalists -- who form an unexpected alliance to fight for dignity, their home and for future generations against the city of Los Angeles, owner of 90 percent of the land.

Title: That's How We Roll

Logline: When housing on the lowest rung of the American dream is being devoured by the wealthiest of the wealthy, whose dream are we serving? That's How We Roll addresses urgent issues of class and economic (im)mobility through mobile home park residents fighting to preserve their dreams and homes as wealthy investors buy up parks, squeezing every penny from mobile home owners who rent the land they live on.

Logline: Untitled PRC Project is a portrait of China's industrial supply chain through its accelerated economy in an increasingly consumer-driven yet repressive society. With an observational lens, the feature documentary examines megatrends of today's China, revealing paradoxes born from prosperity of the world's emergent superpower through the cycle of production, consumption and waste. This impressionistic collage of the new "Chinese Dream" consists of conceptually linked vignettes, immersed in locations ranging from the remote Sichuan mountains where farmers mine cryptocurrency, to bustling megacities where live-streamers build their brands by selling goods.