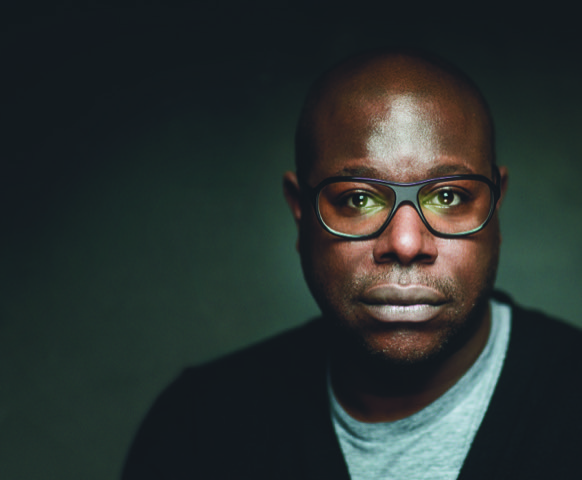 The Independent Filmmaker Project (IFP), announced today that Academy Award-winning filmmaker Steve McQueen will receive a Director's Tribute, and Emmy, Golden Globe, Tony and Peabody Award-winning screenwriter, producer and director Ryan Murphy will receive the Industry Tribute at the 2020 IFP Gotham Awards.  The IFP Gotham Awards is one of the leading awards for independent film and signals the kick-off to the film awards season.

As the first major awards ceremony of the season, the IFP Gotham Awards provide critical early recognition and media attention to worthy independent films  and their writers, directors, producers, and actors with eleven competitive awards categories. The awards are also unique for their ability to assist in catapulting award recipients prominently into national awards season attention.  The 30th Anniversary of the IFP Gotham Awards ceremony will be held on Monday, January 11th, 2021.

The awards show will be presented live from Cipriani Wall Street New York in a hybrid format featuring virtual interactive tables in order to follow health and safety protocols brought on by the COVID-19 pandemic. "Steve McQueen is a force within the industry, directing one of most impactful and influential films of the year.  His bold, masterful storytelling has riveted audiences for the past decade making him one of the most iconic filmmakers today," said Jeffrey Sharp, Executive Director of IFP. "Ryan Murphy has created some of the most cherished and acclaimed television series and films in recent years. Ryan across his many successful shows has built a home on the screen where his characters, and frankly all of us feel included, making him one of the most dynamic and well-loved creators by colleagues and audiences alike.  Steve and Ryan's commitment to inclusivity within the industry and their continued support for independent film and television is completely in line with IFP's mission, and we look forward to honoring them this year." Steve McQueen is an Academy Award-winning producer and Academy Award and Golden Globe-nominated director.

His feature film directorial debut HUNGER, starring Michael Fassbender, received a BAFTA Award for Most Promising Newcomer and a BAFTA nomination for Best British Film. He went on to collaborate with Fassbender on the BAFTA-nominated SHAME and 12 YEARS A SLAVE, also starring Chiwetel Ejiofor and Lupita Nyong'o, for which he won an Academy Award and Golden Globe for Best Picture and was nominated for an Academy Award and Golden Globe for directing.  He also directed WIDOWS in 2018 starring Viola Davis, Michelle Rodriguez, Elizabeth Debicki and Cynthia Erivo.  The five films that make up his new anthology series SMALL AXE, set from the late 1960s to the mid-1980s, each tell a different story involving London's West Indian community, whose lives have been shaped by their own force of will, despite rampant racism and discrimination. The series recently premiered on Amazon Prime Video. Ryan Murphy is an Emmy, Golden Globe, Tony and Peabody Award-winning screenwriter, producer and director.  He created and produced a number of hit television series including Nip/Tuck, Glee, American Horror Story, American Crime Story, Scream Queens, Pose and The Politician, many of which he also directed.  In much of his storytelling Murphy has worked to include marginalised characters. Throughout his career, Murphy has received six Primetime Emmy Awards from 32 nominations, a Tony Award from two nominations, and two Grammy Award nominations.

For information please visit:http://gotham.ifp.org. Tributes will be honored and winners presented live from Cipriani Wall Street New York in a hybrid format featuring virtual interactive tables.  To purchase virtual tables or tickets to attend, please contact Steven Pfeiffer by email at [email protected], or by phone at (212) 465-8200 Ext. 219.