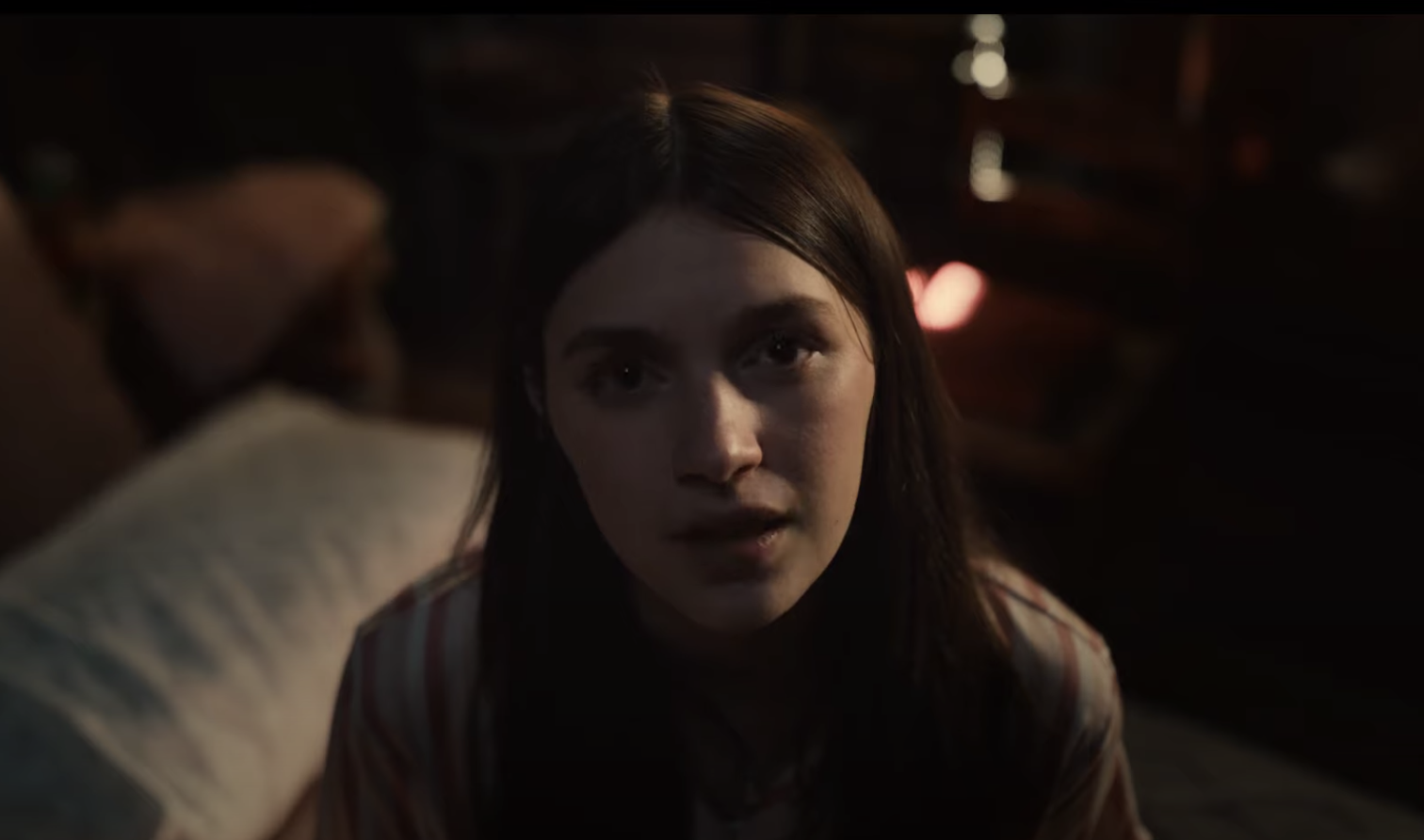 Apple TV+ today announced that SERVANT the acclaimed psychological thriller from Academy Award-nominated director M. Night Shyamalan has been renewed for a third season ahead of its second season global premiere on January 15, 2021.

Following its suspenseful season one finale, the second season takes a supernatural turn with a darker future for all lying ahead as Leanne returns to the brownstone and her true nature is revealed.

The ten episode second season will debut globally with the first episode on Friday, January 15, 2021, followed by one new episode weekly, every Friday, exclusively on Apple TV+.

The cast of "Servant" including Lauren Ambrose, Toby Kebbell, Nell Tiger Free and Rupert Grint will all reprise their characters for the second season.

The complete first season is now available to stream on Apple TV+. Catch up on season one here: apple.co/servant