HBO Documentary The Bee Gees: How Can You Mend A Broken Heart

"The Bee Gees: How Can You Mend A Broken Heart" directed by acclaimed filmmaker Frank Marshall (“Seabiscuit”, “The Curious Case of Benjamin Button”), chronicles the triumphs and hurdles of brothers Barry, Maurice and Robin Gibb, otherwise known as the Bee Gees. The iconic trio, who found early fame in the 1960s, went on to write over 1,000 songs, including twenty #1 hits throughout their storied career. This film follows the Bee Gee’s meteoric rise as they rode the highs of fame and fortune, negotiated the vagaries of the ever-shifting music business and navigated the complexities of working so intimately alongside family. The feature documentary debuts Saturday, December 12 at 8:00 p.m. ET/PT on HBO and will be available to stream on HBO Max.

"The Bee Gees: How Can You Mend A Broken Heart," was an official selection of the 2020 Telluride Film Festival. Frank Marshall also produces alongside Nigel Sinclair and Jeanne Elfant Festa, part of the award-winning team behind HBO’s “The Apollo” and “George Harrison: Living in the Material World,” and Mark Monroe. The film is a Polygram Entertainment presentation of a Kennedy/Marshall and White Horse Pictures production in association with Diamond Docs.
"The Bee Gees: How Can You Mend A Broken Heart," is an intimate exploration of the Gibb story, featuring revealing interviews with oldest brother Barry and archival interviews with the late twin brothers Robin and Maurice. The film features a wealth of never-before-seen archival footage of recording sessions, concert performances, television appearances and home videos, as well as interviews with musicians Eric Clapton, Noel Gallagher, Nick Jonas, Chris Martin, Justin Timberlake, music producer Mark Ronson, singer Lulu, record company executive Bill Oakes, among others. The story takes us from their childhood in 1950s Australia to the artistic crucible of 1960s London and to the sundrenched coast of Miami, Florida. The band created a distinct sound with their three-part harmonizing, their melodic voices forming a new kind of instrument.
Influenced by Motown music and harmonizing groups, the Bee Gees first found success in the U.K. with “To Love Somebody” and “Massachusetts” in 1967 and scored their first U.S. chart topper with “How Can You Mend a Broken Heart” in 1971. It wasn’t until they moved to Miami, and began working with Atlantic Records’ producer Arif Mardin that their signature sound was born. A confluence of events came together to produce such hits as “Jive Talkin,” “Nights on Broadway” and “You Should be Dancing,” their new sound stemming from the advent of synthesizers, the rise of the disco beat and the almost accidental discovery of Barry’s falsetto.
As the disco scene flourished and gained popularity beyond clubs, the head of RSO Records, Bill Oakes, tasked the Bee Gees to write some songs for the film that would become “Saturday Night Fever.” In a matter of weeks, the Bee Gees delivered “More Than a Woman,” “How Deep is Your Love,” “If I Can’t Have You,” “Night Fever” and “Stayin’ Alive.” The 1977 soundtrack album would become one of the best-selling albums in history, winning prestigious awards with its chart-topping singles, helping to define a culture and an era along the way.
In the 80s, with the decline of disco and waning interest in the Bee Gees, the group pivoted to writing songs for other artists, crafting mega-hits for Barbra Streisand, Dolly Parton, Kenny Rogers, Diana Ross and Celine Dion, among many others. In 1997 they were inducted into the Rock & Roll Hall of Fame and continued to write and perform together until the deaths of Maurice in 2003 and Robin in 2012.
"The Bee Gees: How Can You Mend A Broken Heart,"  is a vibrant study of the Gibb’s unique professional longevity as their singing and songwriting transcended more than five decades of changing tastes and styles. Beyond the awards and accolades, the film reveals the loving yet complicated relationships between three brothers, whose music spans generations and stands firmly at the pinnacle of pop history. It is a story of a singular band and their music, but also a poignant portrait of brotherhood tested by fame and loss but marked by enduring devotion.
Polygram Entertainment presents a Kennedy/Marshall Company and White Horse Pictures production in association with Diamond Docs.   Director of photography, Michael Dwyer; supervising producer, Aly Parker; executive producers, David Blackman, Jody Gerson, Steve Barnett, Nicholas Ferrall, Cassidy Hartmann, Ryan Suffern; written by Mark Monroe; edited by, Derek Boonstra and Robert A. Martinez; produced by Nigel Sinclair, Jeanne Elfant Festa, Mark Monroe and Frank Marshall; directed by Frank Marshall. 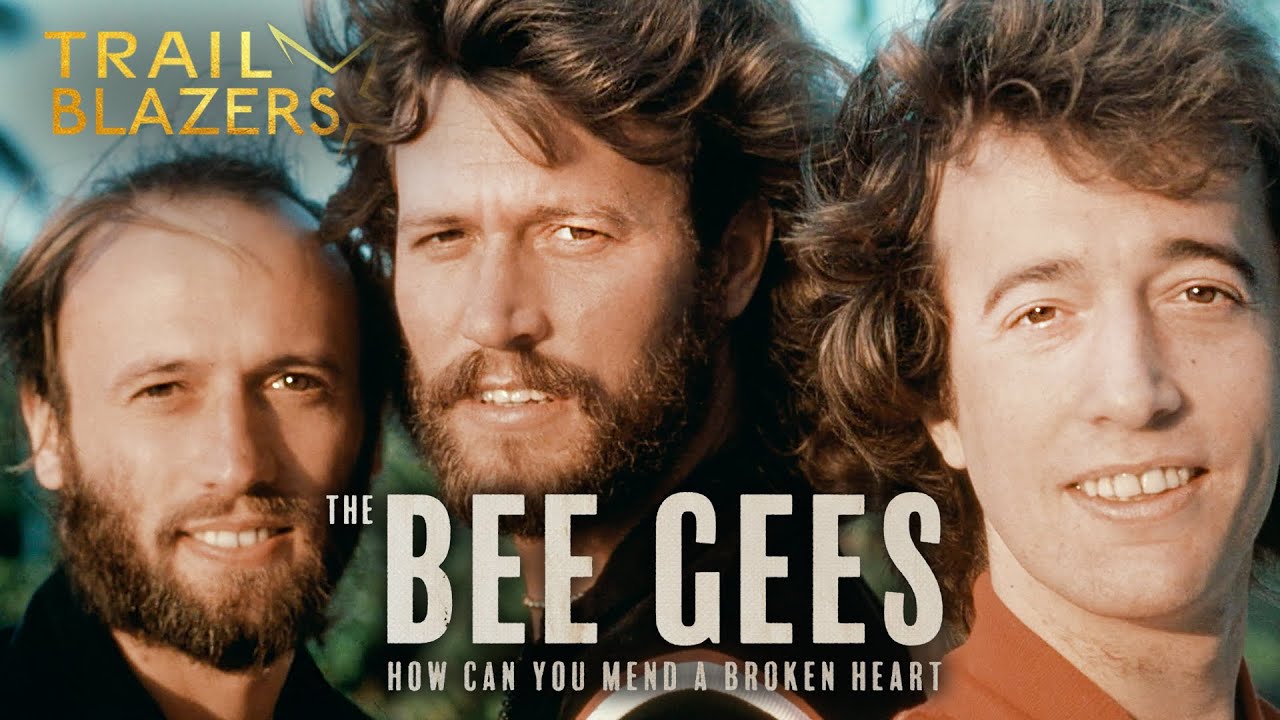