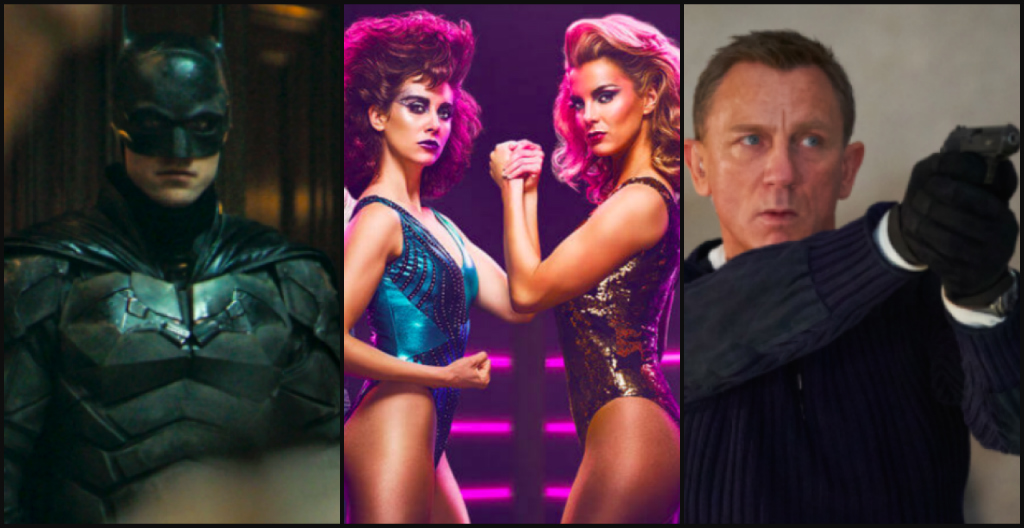 It's no surprise that Hollywood and the film/TV industry has been hit hard by the COVID19 pandemic. In this week's sad news:

Netflix's hit series 'Glow,' which was renewed for a 4th season... will not return. According to Variety, season 4 has been cancelled.

“We’ve made the difficult decision not to do a fourth season of ‘Glow’ due to COVID, which makes shooting this physically intimate show with its large ensemble cast especially challenging,” a Netflix spokesperson said in a statement. “We are so grateful to creators Liz Flahive and Carly Mensch, Jenji Kohan and all the writers, cast and crew for sharing this story about the incredible women of ‘GLOW’ with us and the world.”

Warner Bros. is moving the release date for Matt Reeves’ comic book adaptation of “The Batman” to March 4, 2022. The film stars Robert Pattinson and Zoe Kravitz.

Set to release this November, the next James Bond film “No Time To Die” has been pushed to April 2021.

Will the highly anticipated "Wonder Woman 1984" be delayed as well? Stay tuned.