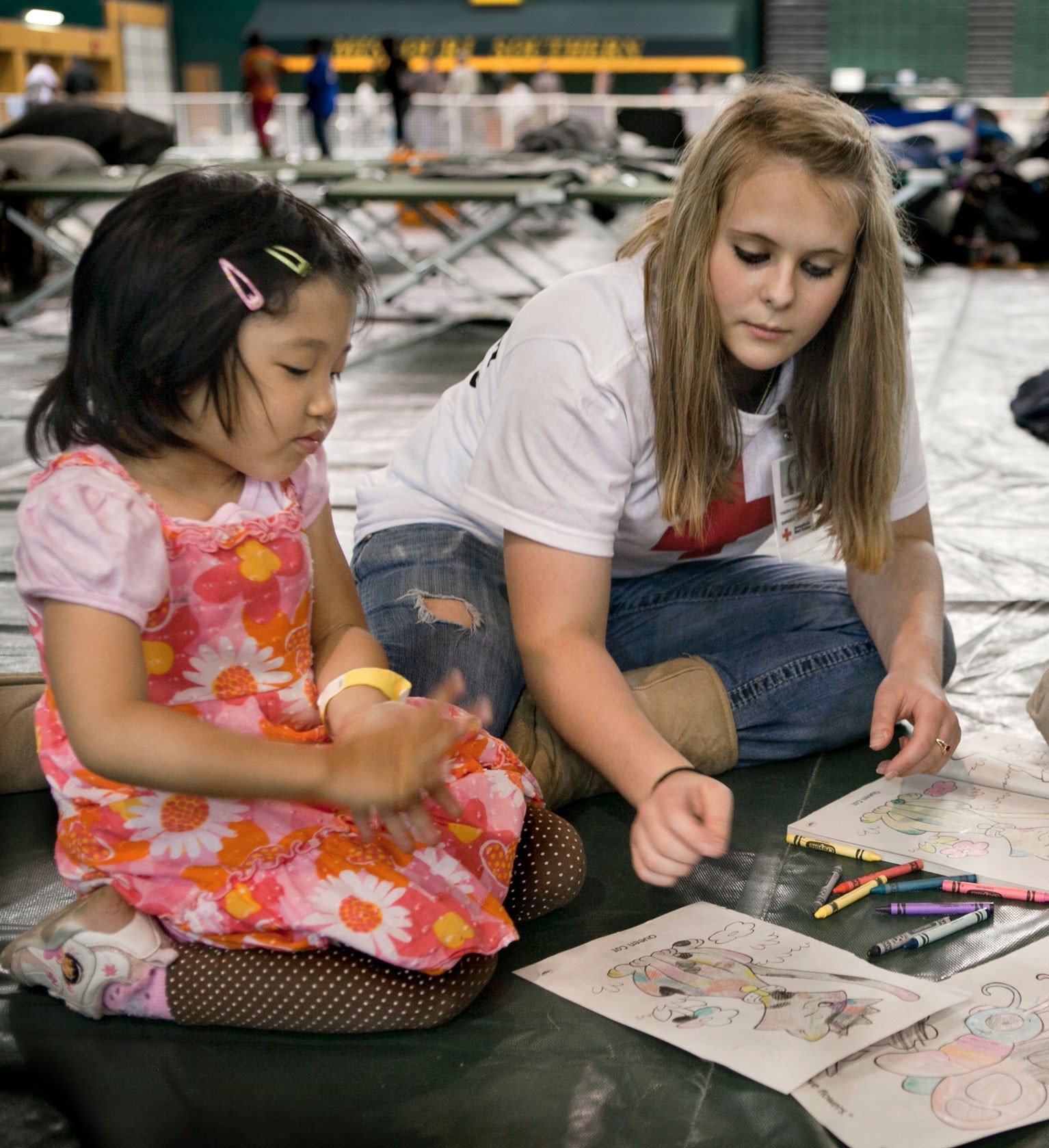 The American Red Cross Los Angeles Region announced today that it is partnering with Panda Express® in its first week-long national virtual fundraiser to raise money for relief efforts for those who have been affected by the recent disasters, including the wildfires blazing across California and the Pacific states.

Starting on Tuesday, Oct. 6, through Monday, Oct. 12, Panda Express will donate 28 percent of pre-tax orders made on PandaExpress.com and the Panda Express app using the code "REDCROSS" to the Red Cross. Funds raised through this drive will help the organization prepare for, respond to and help people recover from disasters, big and small, across the United States.

"Panda Express has been a strong supporter of the American Red Cross for many years especially in times of disaster," said Jason Lustina, director of corporate giving for the American Red Cross. "They are ready and willing to help at a moment's notice whether it is feeding first responders and those staying at shelters or raising funds to help the Red Cross. We're grateful to partner with Panda Express."

This wildfire season is the worst on record, with almost 7 million acres consumed by thousands of wildfires across the U.S. this year. Entire towns are destroyed, along with thousands of homes and businesses — with thousands more still under threat.

In Los Angeles, the Bobcat Fire forced as many as 4,000 people from their homes and evacuation warnings went out for several areas. The Red Cross has mobilized a massive relief effort across several states and has more than 1,300 volunteers working around the clock to ensure that people have a safe place to stay, food to eat, comfort and other assistance.

"When the current wildfires and hurricanes broke out, our first instinct was to see how we can help by uniting communities far and wide," said Fabiola del Rio, executive director of community marketing at Panda Restaurant Group. "Knowing wildfire and hurricane seasons are not yet over, this week-long fundraiser is an opportunity for communities to come together and turn a small act into meaningful social impact."

Since 2005, through its philanthropic Panda Cares® Foundation, Panda has donated more than $8 million dollars towards disaster relief efforts and provided thousands of meals to support first responders, volunteers and evacuees during disaster responses. Powered by Panda guests and associates, Panda Cares is funded through the in-store and online donation box program and associates at Panda Express, Panda Inn and Hibachi-San as well as valued business partners. The foundation provides food, funding and volunteer services to underserved youth and disaster relief efforts.

Lifestyle
What To Have In Your Emergency Prep Kit