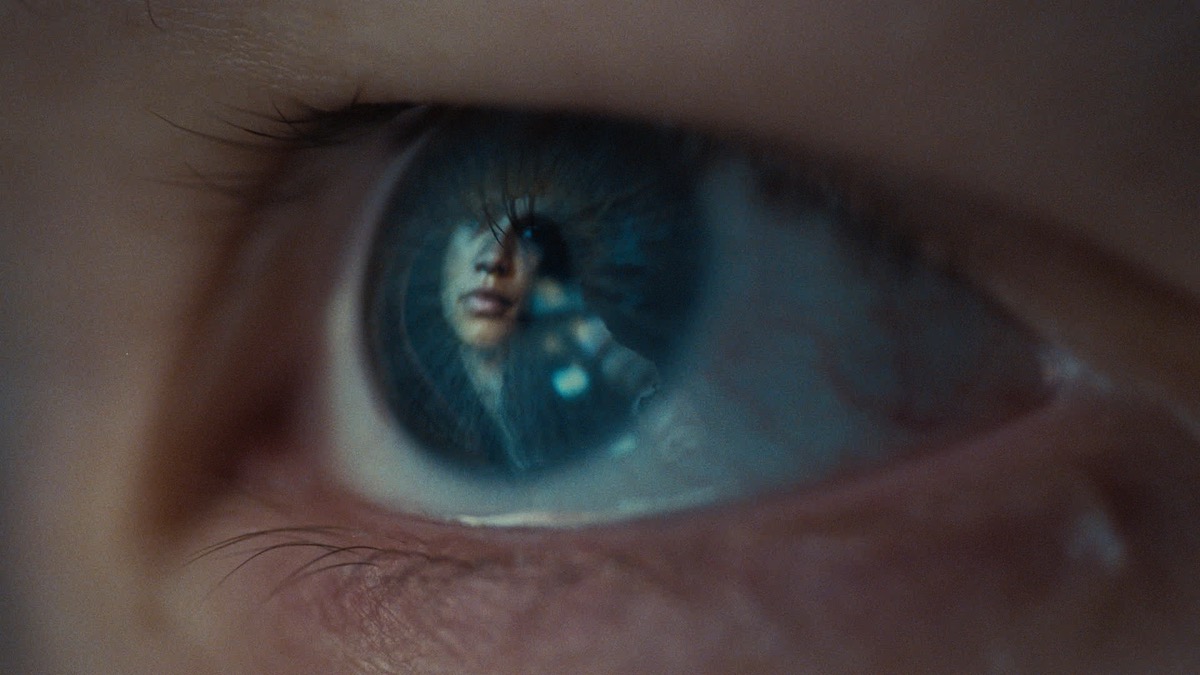 The Emmy® winning HBO drama series EUPHORIA will return with two special episodes, with the first debuting SUNDAY, DECEMBER 6 at 9:00 p.m. ET/PT. The episode will air on HBO and be available to stream on HBO Max.

In the aftermath of being left by Jules at the train station and relapsing, the first special episode follows Rue (played by Emmy®-winner Zendaya) as she celebrates Christmas. Written and directed by series creator Sam Levinson, the episode, titled "Trouble Don't Last Always," also stars Colman Domingo, who appeared in season one. The title and date of the second episode are forthcoming. Both special episodes were produced under COVID-19 guidelines.