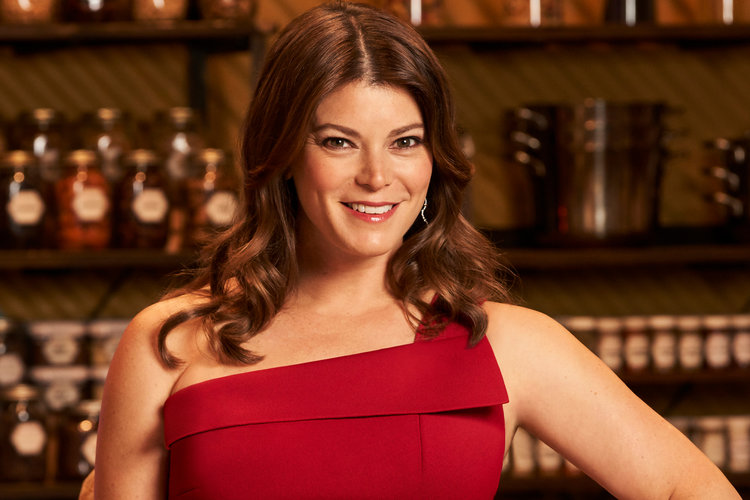 From Tuesday, October 20 – Friday, October 23, Bravo is calling on dedicated fans to cast their vote via Twitter @BravoTopChef to help choose between two iconic "Top Chef" challenges from seasons past to be featured on "Top Chef Amateurs."  The challenges in contention are the classic Seven Deadly Sins Challenge where the chefs prepare a stunning seven-course meal reflecting the order of the seven deadly sins, and the memorable Aphrodisiac Challenge where our chefs will create tempting menus out of indulgent ingredients considered to be aphrodisiacs. Fans can vote for their favorite challenge by using the hashtag #TopChefSeven or #TopChefAphrodisiac.  The winning challenge will be announced on October 26.