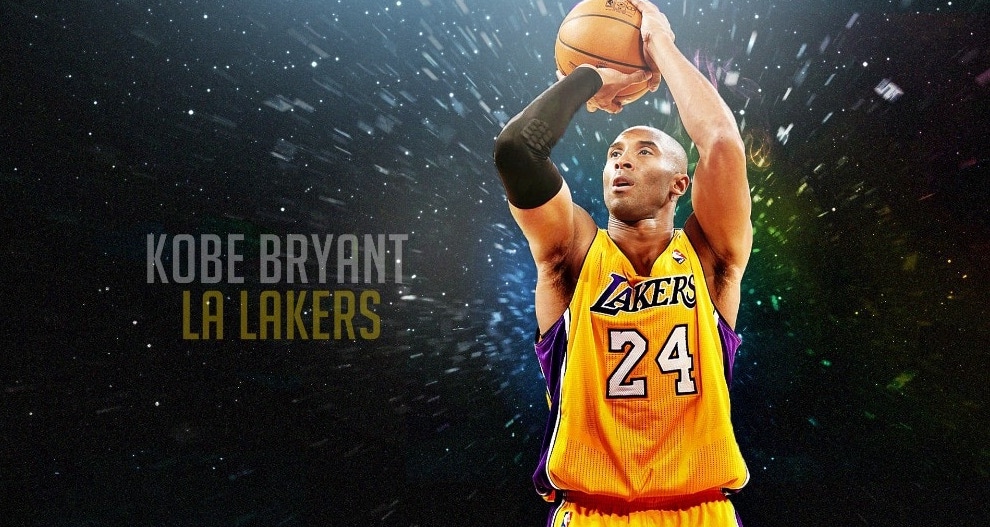 As reported on Sunday morning, basketball legend Kobe Bryant and eight other passengers were killed in a helicopter crash in Calabasas, California.

NTSB is now undergoing an investigation into the crash on the hillside.

According to reports, conditions were thick fog on Sunday morning. Law enforcement helicopters grounded due to the weather.

Mourners have gathered at the Staples Center and are encouraged to stay away from the crash site.